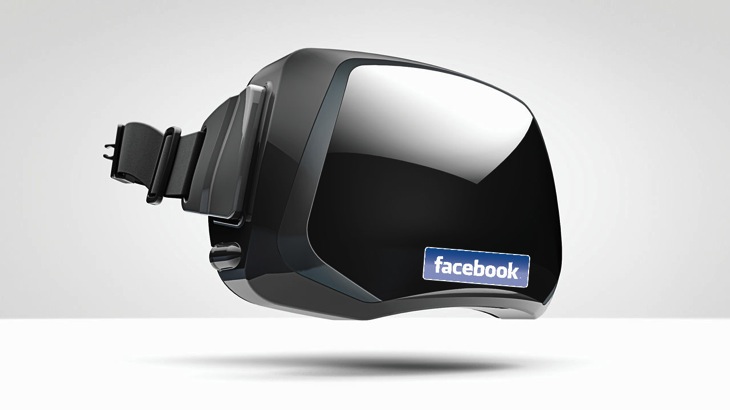 Only two years ago, a little company took to Kickstarter asking for $250k to make “the first truly immersive virtual reality headset for video games”. The Kickstarter raised almost $2.5 million for Oculus, and now they are exceeding funding expectations again. But not all developers are keen on their new owners.

Announced via Facebook (of course), Mark Zuckerberg expressed his dreams for VR for the future:

Immersive gaming will be the first, and Oculus already has big plans here that won’t be changing and we hope to accelerate. The Rift is highly anticipated by the gaming community, and there’s a lot of interest from developers in building for this platform. We’re going to focus on helping Oculus build out their product and develop partnerships to support more games. Oculus will continue operating independently within Facebook to achieve this.

But this is just the start. After games, we’re going to make Oculus a platform for many other experiences. Imagine enjoying a court side seat at a game, studying in a classroom of students and teachers all over the world or consulting with a doctor face-to-face — just by putting on goggles in your home.

As strange as the pairing may be, it sort of makes sense. As much as Oculus was an awesome underdog, they probably couldn’t stay that way forever. Sure, Facebook may shift their approach in the uses of the technology towards more social, shared experiences, but the developers at Oculus will be able to advance their development and have plenty of funding.

However, as a result of this buyout, Notch has pulled plans for Minecraft on the Oculus Rift. It started with this tweet:

We were in talks about maybe bringing a version of Minecraft to Oculus. I just cancelled that deal. Facebook creeps me out.

He then elaborated in this very well written blog post, where he talks about the prospects for VR but criticizes Facebook:

Facebook is not a company of grass-roots tech enthusiasts. Facebook is not a game tech company. Facebook has a history of caring about building user numbers, and nothing but building user numbers. People have made games for Facebook platforms before, and while it worked great for a while, they were stuck in a very unfortunate position when Facebook eventually changed the platform to better fit the social experience they were trying to build.

[…] I definitely want to be a part of VR, but I will not work with Facebook. Their motives are too unclear and shifting, and they haven’t historically been a stable platform. There’s nothing about their history that makes me trust them, and that makes them seem creepy to me.

And I did not chip in ten grand to seed a first investment round to build value for a Facebook acquisition.

I can see where Notch is coming from, and I’m curious what other original Kickstarter backers have to say. However, the Oculus Rift moved far beyond being the scrappy upstart, and it makes sense for them to try to grow. While Facebook may seem like an odd choice, it could mean that in a few years time we share our lives through VR, not just selfies.

I think this will push a lot of developers towards working with Sony on their Project Morpheus. Sure, Zuckerberg says they will start with a focus on games, but if they want to avoid the eventual social implications, I’m sure developers will stick with Sony instead.