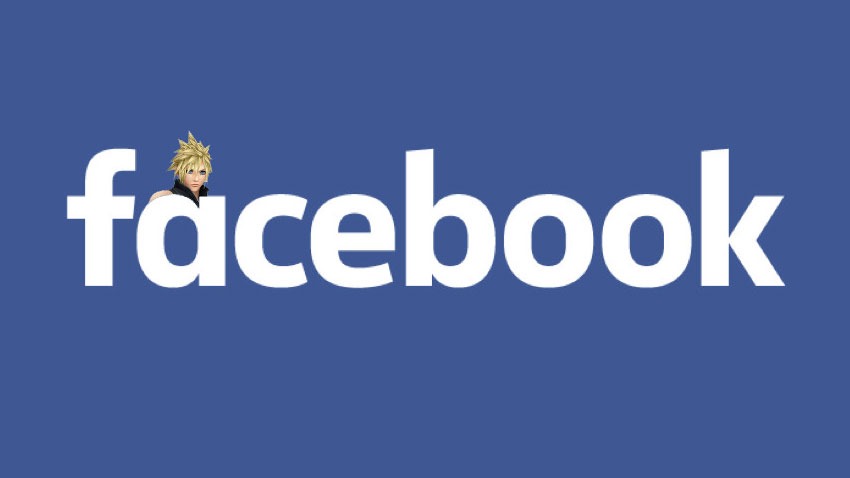 Even though nobody’s talking about it (positively that is), Google’s Stadia service is still a tantalising glimpse at the future of gaming, one that it’ll face some stiff competition in as the technology improves and other companies learn from the mistakes made by Google with their initial soft launch of the service. Microsoft has its Project xCloud in development, but it looks like a new challenger has arrived!

Social media giant Facebook is also looking to enter that sphere of gaming, as they’ve just flexed their considerable financial muscle to acquire PlayGiga. Having billed itself as a “next generation cloud gaming” powerhouse, Facebook paid a cool $78 million for the company and all of its cloud gaming tech that came with the package.

“We are excited to announce that the PlayGiga team is moving on to something new,” the Madrid-based team said on their website.

We are continuing our work in cloud gaming, now with a new mission. We want to thank all of our partners and customers for their support over the years. Just sit back and enjoy the magic of cloud gaming.

Facebook appears to be on a buying spree for gaming studios as of late, as they recently purchased Beat Saber studio Beat Games as well. The house of Zuckerberg has an eye on making a mark in the gaming industry, and with a social platform that still attracts billions of eyeballs to it every day they’re going to have one hell of an installed userbase at their disposal if they can nail the somewhat tricky tech of cloud gaming on a massive scale. That, and just think of the potential of being able to harvest location data of your competition when you’re playing a battle royale. Perfect!