There’s been many a rumour and plenty of social media speculation surrounding the Souzern Lions reveal. As of today the cat has finally been released from its long imprisonment in the metaphorical bag. Souzern Lions have announced the entry of the CounterStrike: Global Offensive pickup game service, FACEIT into the South African market.

You may recognise them as the hosts of the forthcoming London CS:GO Major. FACEIT are an organiser of huge tournaments and are responsible for the prestigious ECS CS:GO League. Their core business, however, is as a pickup game service and platform that is in direct competition with ESEA in most other markets. FACEIT boasts over 12 million unique matches every month across all titles, which is a rather massive number. In South Africa, they are initially focusing exclusively on CS:GO in partnership with Souzern Lions. Or perhaps it’s the other way round? Either way, it is potentially big news for the local competitive scene.

That’s the way the press release puts it anyway. We’ve all seen announcements from companies and rolled our eyes at how they routinely claim to be the biggest, best, and most revolutionary. Are Souzern Lions going to do anything to break the mold? I’d go with a cautious yes and no. The Souzern Lions League is an interesting approach that would make many think of the FACEIT Pro League (FPL) or ESEA Rank-S available in Europe or the USA. 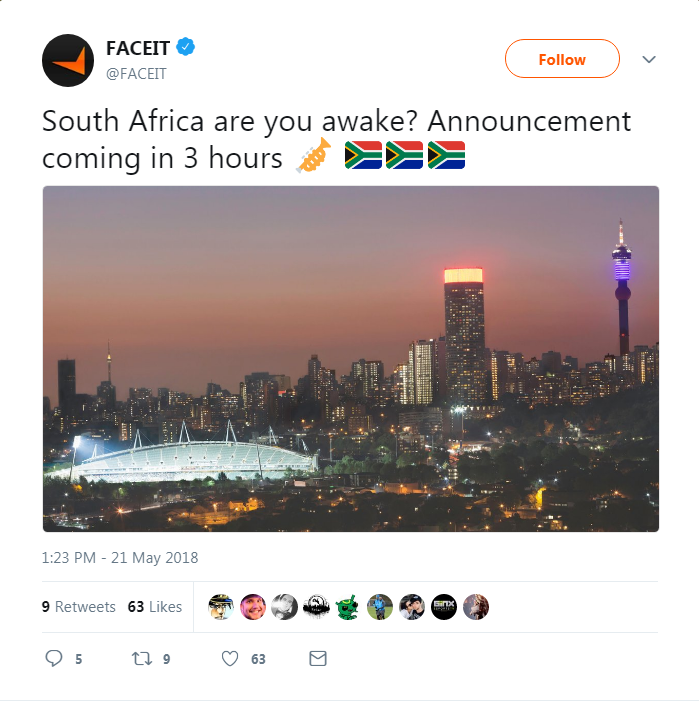 It’s meant for individual players, rather than as a league for established teams. It’s an incentivised pickup game system, which I think is a wonderful idea. There are Bronze, Silver and Gold divisions that players will have to work to progress through. Gold League is intended as the pinnacle, where the very best local players take each other on for the largest of the rewards. Players will have to grind to earn an invite to Gold League or qualify through their monthly Challengers Cup events. There are actual cash prizes as well as FACEIT points that can be used to buy in game and real world items on the FACEIT online store.

It’s not a REAL league

Right now, it isn’t a new league for teams to compete in. So it’s not really an answer to the desire for more local competitions. At least not yet. They also announced the intention to hold qualifiers for international tournaments and create their own tournaments down the line, so that may be coming in future. What it is, is an answer to the desire from better players for a more serious pickup game system. In that capacity, it could be a real game-changer.

Why would I play Souzern Lions League over ESEA or Billosoft?

The incentives in the form of prizes for one. The additional incentive of a ranked system with different divisions for different skill levels. Those are the two big reasons. I feel that ESEA’s pickup system failed in South Africa because there were no incentives to keep playing. The ranks don’t really mean anything in the grand scheme of things which gives no reason for those serious about getting better to keep playing. For newer players it was intimidating trying to play their early placement games against SA’s best players. I’d wager many gave up trying after repeatedly getting destroyed by the professionals. 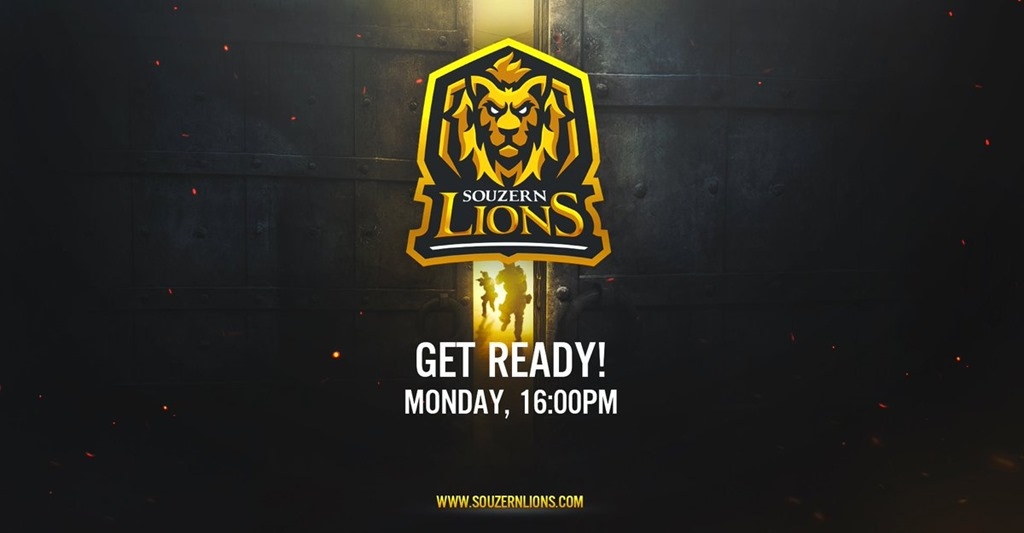 Billosoft already has the player base they both inherited from the old Intoxicated Pickups system and did much to expand on themselves. Their user interface is more intuitive than ESEA’s and the service is mostly free. This meant they essentially won the war before it started against ESEA. I do think that part of the reason more serious players get frustrated with Billosoft (aside from server issues) is that many players don’t take it very seriously. There is no real incentive to approach the matches with the correct competitive mindset. Valve matchmaking ranks are a reason players plug away at the game in the beginning. Billosoft never really provided something that gave players a similar reason to get better. Some players are on there to try improve or get valuable practice, while many other are just there for a laugh and a bit of fun. This inevitably leads to some heated and unnecessary arguments in game because everyone has different priorities. If you take the game a bit more seriously or are planning to, there is a compelling argument for you to get involved with the Souzern Lions League.

Not at all. Billosoft are the premier server and platform provider for South African CS:GO tournaments. That won’t change. From a pickup game point of view, the more serious players will likely move over to Souzern Lions. The regular players looking to have fun will still play Billosoft, even if they lose players initially as many make the leap over to the paid service to give it a try. There is a universe in which both services can co-exist because their focus is quite different. It’s better for the scene if Billosoft doesn’t go anywhere, just as Souzern Lions’ entry is beneficial.

Souzern Lion has graciously given us a 50% off promotional code you can use when you sign up for the Souzern Lions League. Use promo code “esportscentral” to get half off on your first month’s subscription fees. We’re certainly very excited to watch their progress in the local scene and especially to see what future tournaments they bring to these fair shores. Happy pugging! 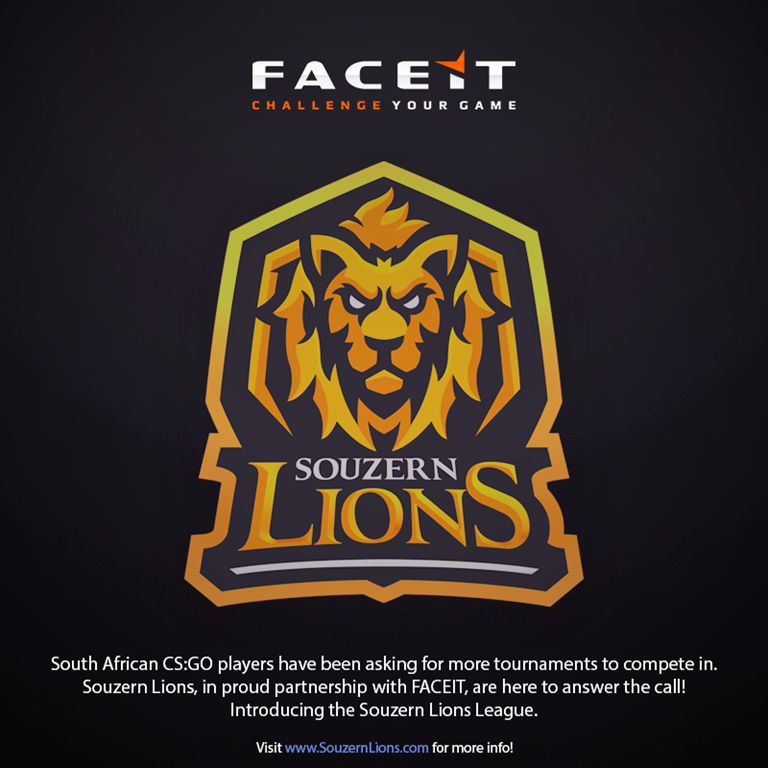 This and more at EsportsCentralZA