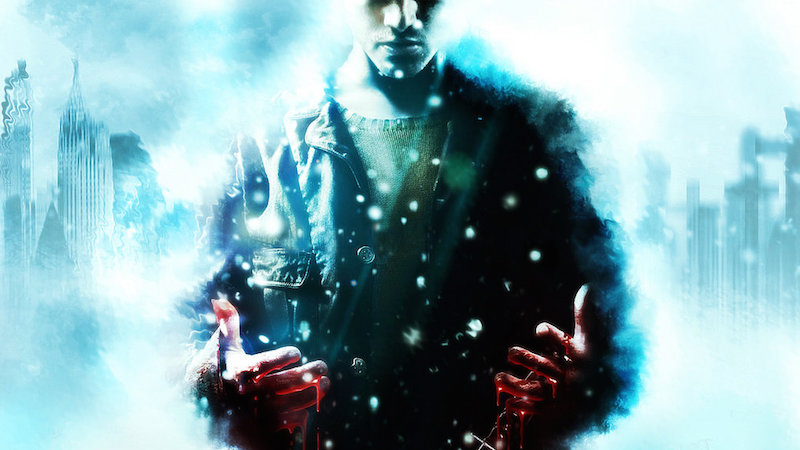 Last week a teaser website surfaced from Quantic Dream, teasing an announcement within the next seven days. The website itself had a strange resemblance to the box art of Fahrenheit (also known as Indigo Prophecy), suggesting that a remaster was on the table. Following a leak from Amazon, that’s probably dead on the money.

According to the now-removed listing, Fahrenheit will be getting the remaster treatment and head to Steam for both PC and Mac very soon, with a January 29th release date accompanying the listing. The listing also had the game down for the low price of $9.99, ahead of any official word from developers Quantic Dream.

Fahrenheit remastered is said to include enhanced visuals that can be turned on and off, full controller support on PC and a brand new, fully remaster orchestral soundtrack. This will hopefully make the game feel a lot more modern, considering it first landed on consoles and PC back in 2005. It’ll also be coming to mobile phones and tablets.

As for the game itself, it’s pretty much unchanged. The only notable mention is that this version seems to be the uncut edition, which landed an Adults Only rating in the USA and forced some censorship on a few sexual scenes. It seems the ratings boards have become a little more lenient over the years, meaning nothing will be forcibly cut from this remastered edition of the Quantic Dream classic.

I’ve never actually played Fahrenheit, so this is one remaster I’m actually very excited to give a go. If it’s more like Heavy Rain and less like Beyond: Two Souls, I’m game.