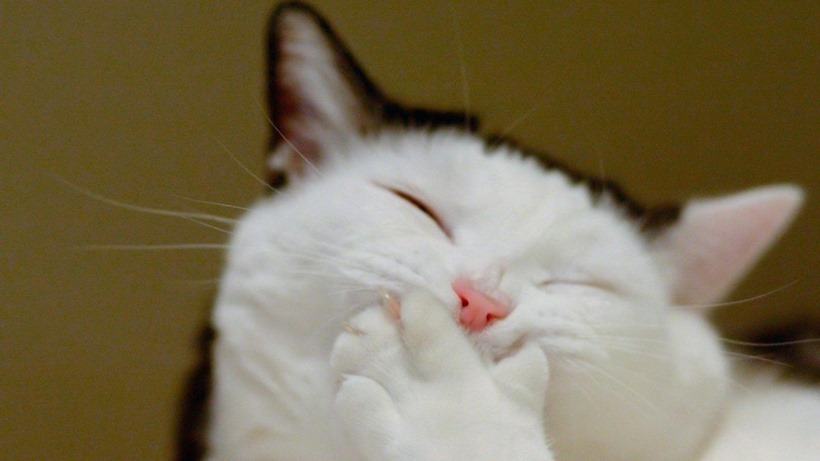 I mean, c’mon. A strategy guide in this day and age? There are much easier ways of pissing cash away, trust me. ANYWAY! Fallout 4 is looking to be a massive game, bigger than your mother even. So of course it’ll have plenty of secrets tucked away, waiting to be discovered.

So if you’re into – snigger – paper, there’ll be something to sift through in order to help you get through the game. Again, this is so cute that publishers still believe in selling these books. So, so cute.

The Prima Games strategy guide will clock in at 400 pages, and provide the usual detailed maps, statistics and secrets. It’s titled the Vault Dweller’s Survival Guide, and it’ll run you $29.99 in book form, or $9.99 for a digital version.

Ha, paying for a digital strategy guide. I’ll have some of what they’re smoking. Prima noted that only one print run of the survival guide will be done. Because one print run is all that’s needed before you see this book for 70% off a year from now.

Still, joking aside, Prima has made some rad strategy guides in the past, for other Bethesda games such as the previous Fallout and The Elder Scrolls: Skyrim. 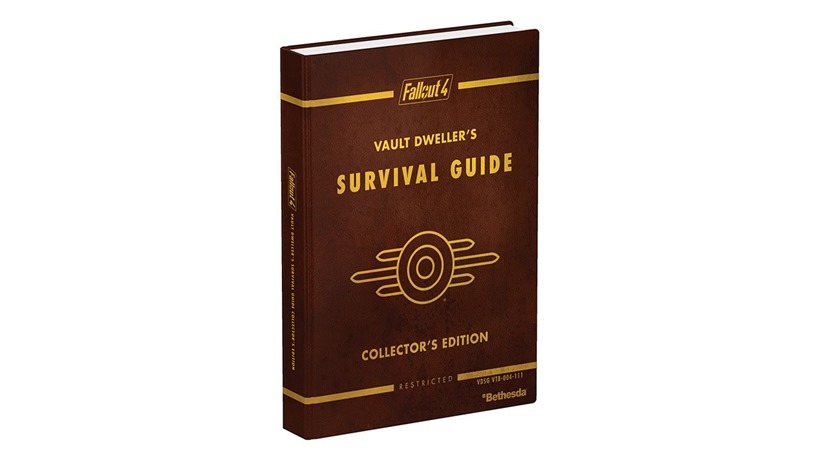 It’s just that the idea of paying for a walkthrough in an age where I can YouTube a solution or read a walkthrough on a dodgy South African gaming site (Hi mom!), is kind of absurd.

And if I’m sounding pissy, it’s most likely due to the fact that Prima has unsuccessfully told us to take down some of our own walkthroughs in the past, because we clearly bought their book and stole all the information. Clearly.

Anyway, enough of me being jerkier than usual. Fallout 4 is still one game that I’m keen on playing later this year. A game where I’ll be singing the Black Sabbath Iron Man song after I step into some Brotherhood of Steel power armour. And laughing at the print industry in the process.