Home Gaming Fallout 76 is indeed an online game, and it’s more about building than role-playing 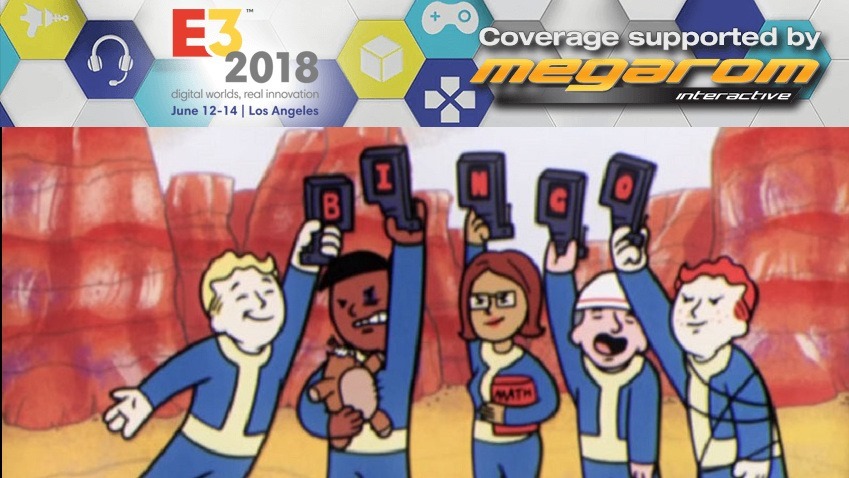 Fallout 76 has been teased for what feels like an eternity, despite only being properly revealed over the past couple of days. It’s been surround by a lot of questions though. Will it be a traditional Fallout experience? Will it be the RPG sequel that you’re expecting after Fallout 4? The answers to those questions are both yes, and I guess no. Because Fallout 76 is a drastically different game, in a world you’re quite familiar with.

Fallout 76 is an online (and only online) experience, born from an idea to take the franchise into a multiplayer sphere. You’ll step into the boots of a resident of Fallout 76, a Vault that is opening just 20-years after the nuclear apocalypse that has acted as the premise for the series since its inception. As a result, this new Fallout experience is all about rebuilding the world you’ve become familiar with in Fallout games in the past. And because this new uncharted territory is so foreign and hostile, you’re able to take it on with friends.

Taking place in West Virginia, Fallout 76 will allow you to play alone too. Bethesda’s Todd Howard stressed that single-player would be viable with solo quests, but did say that co-operative play would be more advisable. That’s because Fallout 76 is a persistent online PvP experience, which means you’ll be able to get into scuffles with other players pretty frequently. Bethesda described it as “Softcore Survival”, stressing that progress would not be lost on death (ala Rust). But it’s still a very different type of Fallout game, which you may have to think hard about buying into.

There’s a bunch of building and survival mechanics that are really interesting though. Players will be able to establish base camps around the world and build as they see fit, and just as easily pack it up and move to a new area. Free nukes will litter the map too, and give inquisitive players the chance to scorch other parts of West Virginia – either human or mutant inhabited. This opens up more looting spots but also gives you the chance to flatten who settlements, which seems open to all sorts of problems too.

There’s a lot happening in Fallout 76, but it’s also very close. It’s launching on November 14th of this year, with a Beta coming sometime before then too.