Home Gaming FFD: Is it time to drop last-gen? 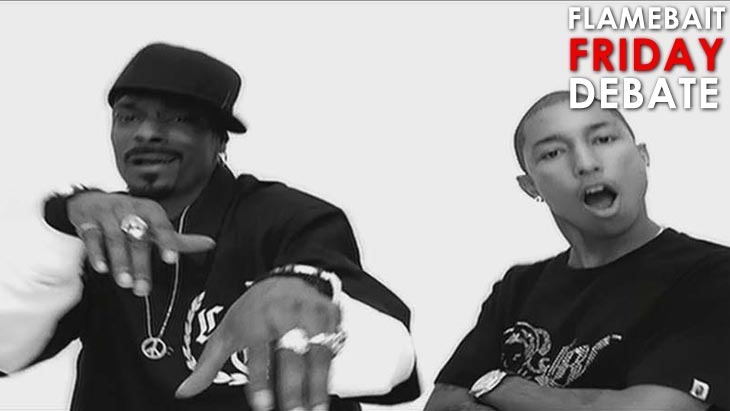 No, we’re not discussing Titanfall. For a while now, I think console games, or more specifically, the last generation of consoles, have been holding videogames (yes, even PC ones!) back. It’s one reason why the uptake of this newest generation of machines has been unprecedented, with a combined total of nearly 10 million PlayStation 4’s and Xbox Ones in homes already.

I for one, was pretty glad when Rocksteady and Warner announced that they’d be skipping the Xbox 360 and PS3 – which they say means they’re less “reined in” with what they’re trying to do.

“Obviously, you see a lot of games that are cross-gen, and they feel a bit reined in because of that,” said Rocksteady’s Arkham Knight game director Sefton Hill to Gameinformer. “Because we were able to make that decision quite early, we were able to be more ambitious with the design and make a real, genuine next-gen game.”

We’ve seen a number of cross-gen games so far; stuff like Battlefield 4, Assassin’s Creed IV and even Call of Duty: Ghosts; games that all look superb on the new machines and yet you’re still left with a feeling that if cross-generational considerations weren’t in place, they’d be larger, grander affairs with improved visuals, better AI and more convincing worlds

Of course, videogaming is a business – and with the last consoles each having sold a combined total of around 140 million units, that’s where the money is. Only it’s not really. Looking at sales figures for games, sales of Xbox 360 and Ps3 games are in pretty rapid decline – especially where “next gen” version of those games exist.

While Microsoft dropped support for the original Xbox pretty much as soon as the Xbox 360 was released, the PlayStation 2 was supported for a few years after its successor’s release. Should MS, Sony and game publishers even bother though?

Rocksteady’s decision to drop the old consoles is a brave one – for the sake of the games, should developers, publishers and platform holder do the same?