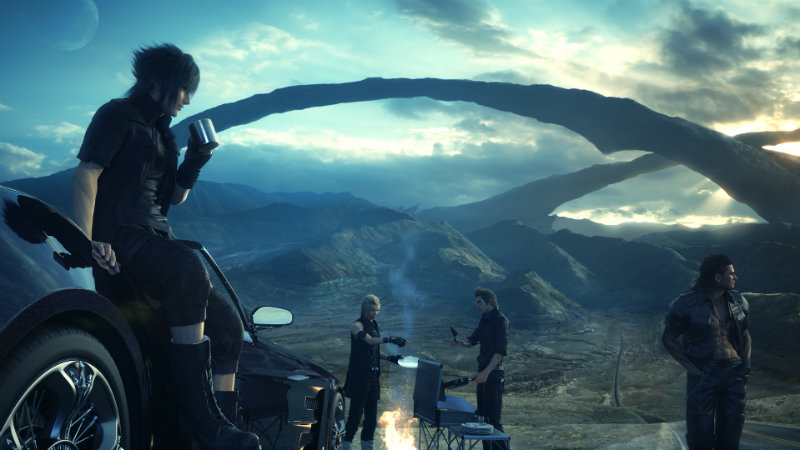 If I could only play one JRPG franchise for the rest of time, it would probably be Final Fantasy. I’ve been playing these games since the very first one and I am beyond excited for FF XV. However, Square Enix is looking to hire someone and the position is getting me a bit worried.

Over on MMO Culture, it was revealed that Square Enix is looking for an “Online Game Planner”. Of course, this makes complete sense considering the recent success of their other online Final Fantasy, FF XIV: A Realm Reborn. However, things get a bit worrying as the position goes on to say the listing is for “new online games related to FFXV”, with the candidate having “interest, curiosity, and/or experience with PC games”.

Currently, FFXV is not even slated for release on PC, coming only to PS4 and Xbox One sometime in the future. Why are they looking for someone the PC gaming side, particularly for online gaming? Could this be a spinoff that they’re planning, or perhaps an entire online component that will be available as part of the final game. I get worried when I see these things – I know that gaming is moving towards the always online, totally social gameplay, but I don’t want my JRPGs to follow that trend. These games are meant to take hours and hours to complete, totally alone. To change that would be to change one of the core experiences of the genre.

That said, I did thoroughly enjoy my time in Final Fantasy XIV. I should probably have more faith in Square Enix’s MMO abilities, but I just don’t see things going well if they tack on some MMO elements onto the latest numbered Final Fantasy game.