Home Gaming FIFA 15 review round up

FIFA 15 is out in the US today, and sees a European release later this week. IS EA’s latest version of the annual football sim a winner or should it be in the bench. I don’t know sport terminology, so ignore me. Here’s what critics who do know a thing or two have to say. 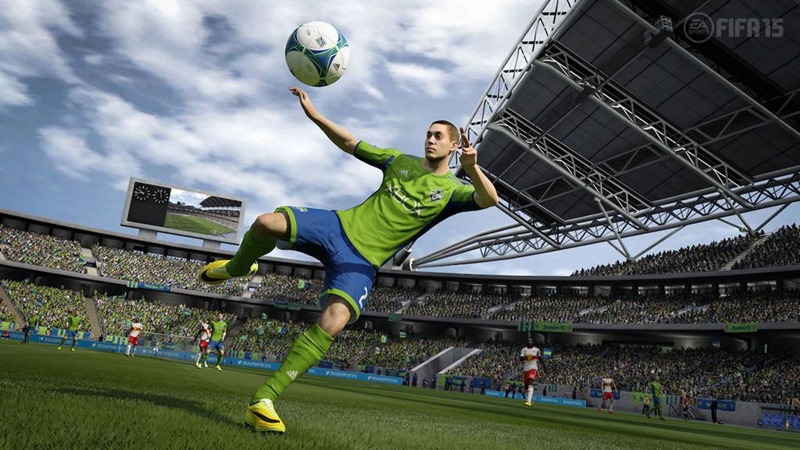 FIFA 15 has gameplay problems, but it can also play some sublime football. However, single-player’s continued stagnation leaves a sour taste in the mouth. If goalkeepers can be addressed, EA will remain the football king. Right now, FIFA’s at risk of being clawed back in the title race. 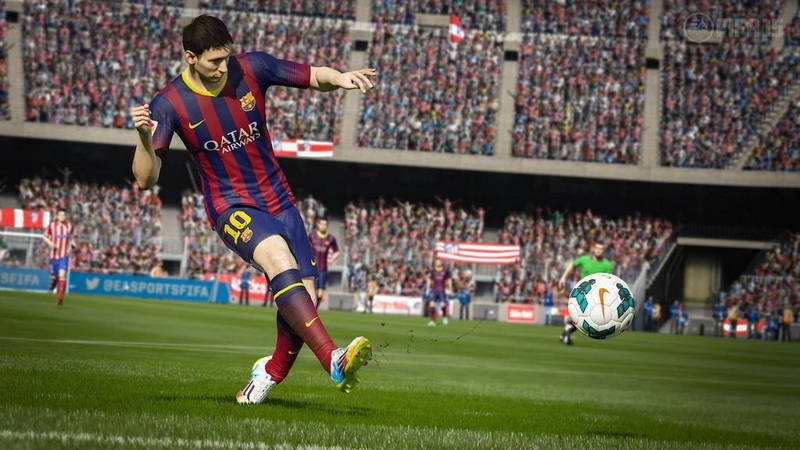 FIFA 15 is not quite the great leap forward that many would have hoped for but it’s a bigger jump than it initially appears to be. The changes, although infuriating to begin with as they make you re-learn elements of your game, ultimately make for a more realistic game of football. There’s more nuance, more fidelity in the tactical systems and there’s greater movements from the players on the pitch. In a series that is synonymous with incremental improvements, FIFA 15 manages to feel like more of an evolutionary leap. 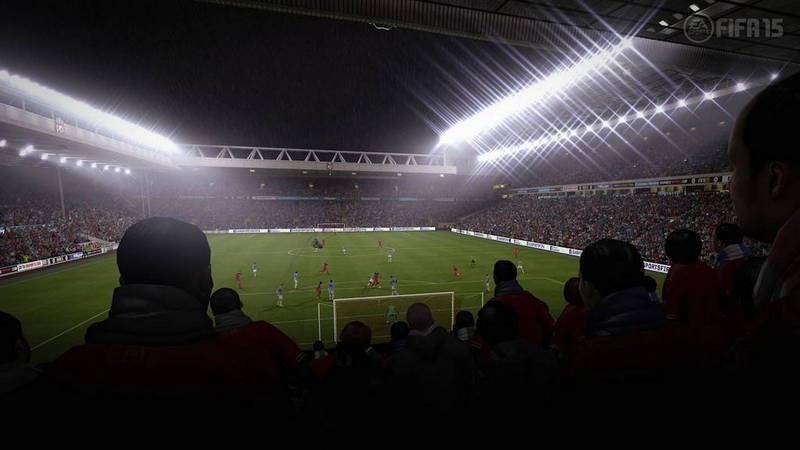 Once the final whistle is blown, that’s what FIFA 15 does best: it makes you feel like a star. Goalkeepers may appear more skilful, but spectacular goals are frequent enough to make you believe that you’re incredible at defeating them. 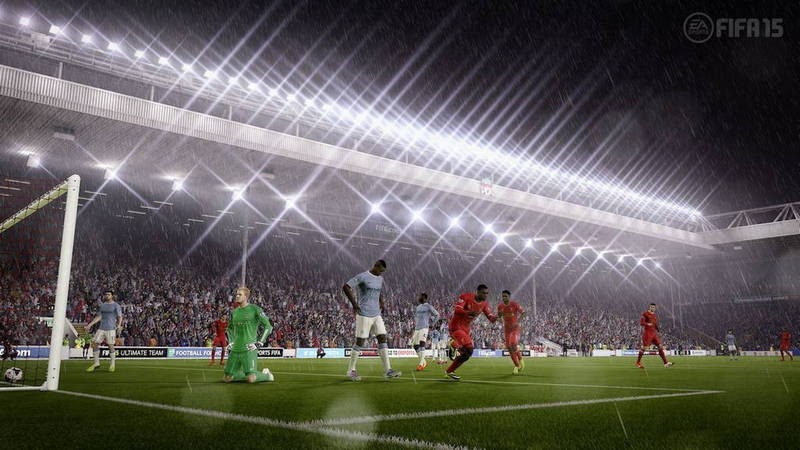 FIFA 15 remains one of the most impressively comprehensive sport simulations around, and on new-gen hardware it really is the beautiful game. But while some of FIFA 15’s refinements are worthwhile – and a tangible improvement on FIFA 14 – its flaws stand out all the more. In some ways it’s a step forward, in others a step back – and with Konami’s PES seemingly in resurgent form, EA Sports can’t afford to take its eye off the ball. 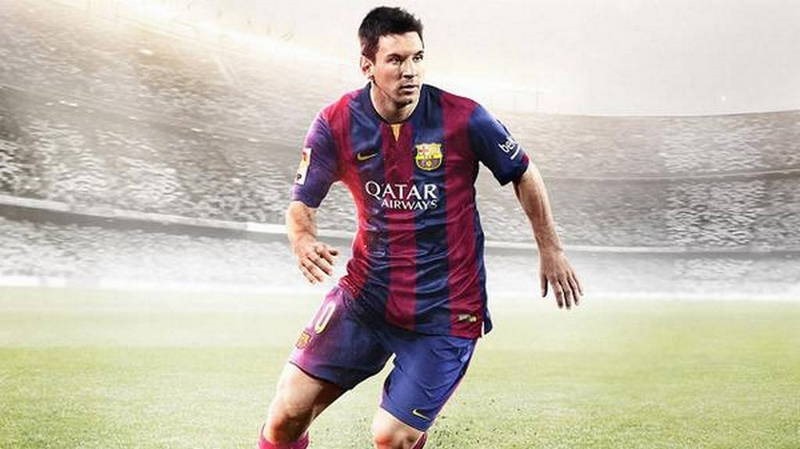 Relearning FIFA each year has become part of its appeal. The mystery is whether or not this is something deliberate on EA’s part, or whether, and I think this is much more likely, their developers are stuck in a holding pattern, balancing and rebalancing between pace and technique each year, responding to community complaints and pressure to deliver annual products of sufficient variance. If I had to put money on it, I’d say that FIFA 16, like FIFA 14, will blunt pacy players and then tell us it’s an improvement. But nothing is being improved if there’s no clear end point in sight.

That, perhaps, is FIFA’s defining contradiction. EA can quite fairly claim to have again delivered the best football game ever made. But every year the developers seem to have less of an idea what that means.

Reaction seems pretty mixed – but FIFA is one of those review-proof games that will sell like hotcakes every year. It seems though that PES is possibly set to be the better game this year.