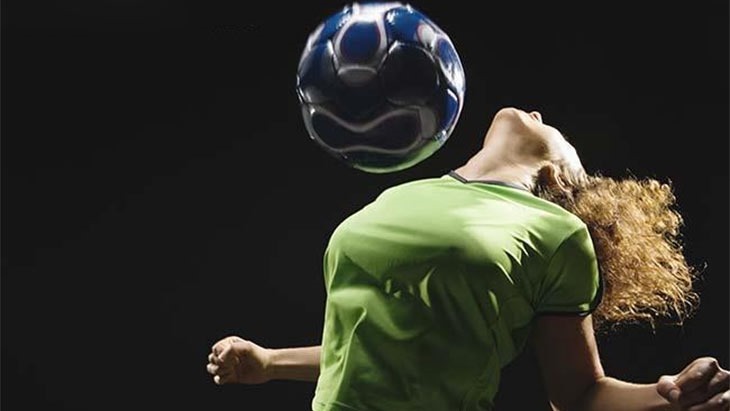 This year’s iteration of EA’s beautiful game simulator, FIFA 15, has a number of new features that purport to make the game even better. You’d be hard pressed to convince somebody like me that there are new things, but such is the nature of annualised games; those who play them every year will see them while the rest of us look on like confused muppets. One of those apparent features this year is one of emotion.

In a few ways, it’s an idea thiefed from last year’s broken Pro Evo; players actually have heart and emotion. In FIFA 15, players will actually develop feelings or attitudes towards other players – which will grow as the match progresses. They’ll even start showing dissatisfaction at team mates who regularly miss shots on goal, throwing their hands up to their heads in disbelief. It’s actually rather impressive, and kinda neat.

It goes a long way in to making the digital football matches more dramatic, mirroring the intensity of real-life football.

Crowds will also show emotion by cheering and chanting for their favourite players and teams, also changing in intensity and fervour as the games go on. Commentators will also pick up and comment on fan reactions; making this year’s game just that little bit more realistic.

There are over 600 emotion-based player animations, including celebratory nonsense like 10 player pile-ups and other boastful bits of flair that don’t involve taking shirts off.

Remember, pre-ordering the Xbox One locally nets you a download token for FIFA 15 for free.