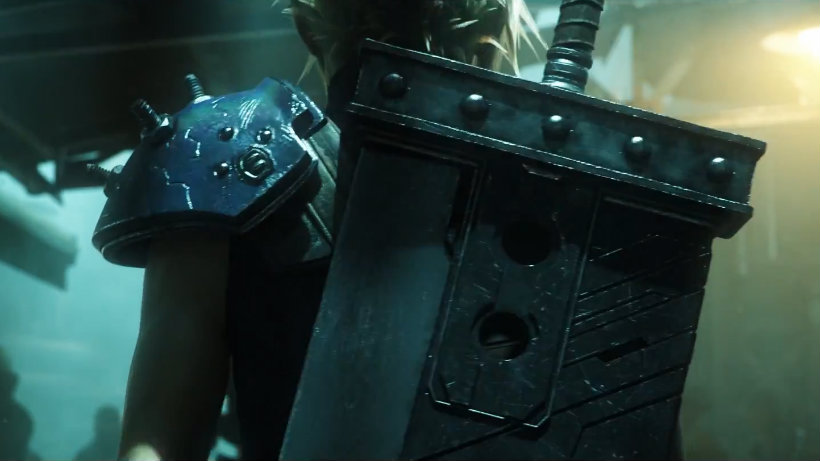 The Final Fantasy VII remake got cheers and tears at the PlayStation press conference at E3. The ridiculously strong emotional response from the crowd is a testament to how important the game is to fans, and Square Enix is working hard to make sure that the experience lives up to expectations. However, the game will be rather different, and they’re trying to figure out how to make that still work.

Speaking to Famitsu (thanks for the translation, Gematsu), game producer Yoshinori Kitase explained that they’re working on the battle system which will be different from the original ATB mechanism, but they aren’t quite sure what it will be yet.

We’re starting to see the visual direction. On the other hand, we’re currently working out the battle system and such through trial-and-error. Since there’s a possibility that the command battle system of the old days might not work today, we’re thinking hard about what kind of direction we can take it.

Normally, when you do a remake, it becomes somewhere along the lines of a familiar action RPG, so we’re looking at how we can put out something like Final Fantasy VII while still surprising players.

Please don’t ask about how far into development we are and such. (Laughs.)

I know the game is still so far away with comments like these. How far into development are they? Probably not far if they don’t want to be asked about it. Plus, if they are still only in the trial and error phase of figuring out how they will make combat work, I think there’s still a while to wait. But it will be worth it, right?