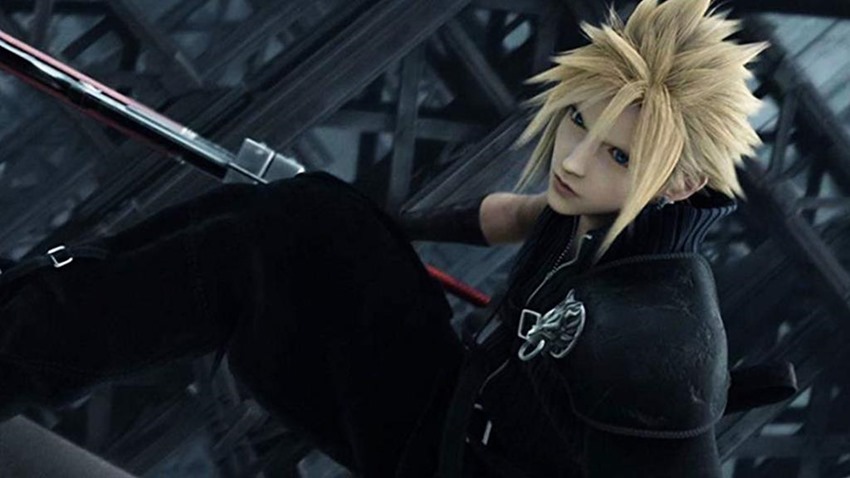 A couple of years after Sony announced a proper remake for Final Fantasy VII instead of the vastly superior Final Fantasy VIII, and where is the game currently? Still deep DEEP in its development cycle, as remastering the game that made Final Fantasy a mainstream brand ain’t exactly an easy job. Development has been locked up tighter than a duck’s anus on this project, with barely a peep surfacing in the years since the reveal as work has begun, been shelved and restarted several times across numerous development teams.

That’s not entirely a bad thing! While Final Fantasy VII Remake is still going to be spending plenty of time in the oven, that glacial pace does afford the team behind it a chance to add some new content to the remix. Or more specifically, old content done up for new systems. If there’s one thing that you have to remember with Final Fantasy VII, it’s that the original game was merely the beginning of a massive project that would come to be known as Compilation of Final Fantasy VII.

That multimedia attack gave birth to the gorgeous Advent Children CGI flick in the 2000s, numerous merchandise and of course, other games set in that universe. They may not have been the best games, but Dirge of Cerberus and the episodic Before Crisis were just what fans wanted in an age where they were hungry for a return to Final Fantasy VII’s unique themes and locales.

There was also Crisis Core on the PSP, a game that was absolutely sublime in its design and approach to handling a story that had to be told. Honestly? I wouldn’t mind replaying some of that content again. Neither would Final Fantasy VII Remake’s head honcho Tetsuya Nomura, as he coyly suggested that the team is looking to incorporate some of that content into the final product. “Right now I’m concentrating on Kingdom Hearts III, but when that’s finished, VII will be where I head next,” Nomura said to Gematsu. 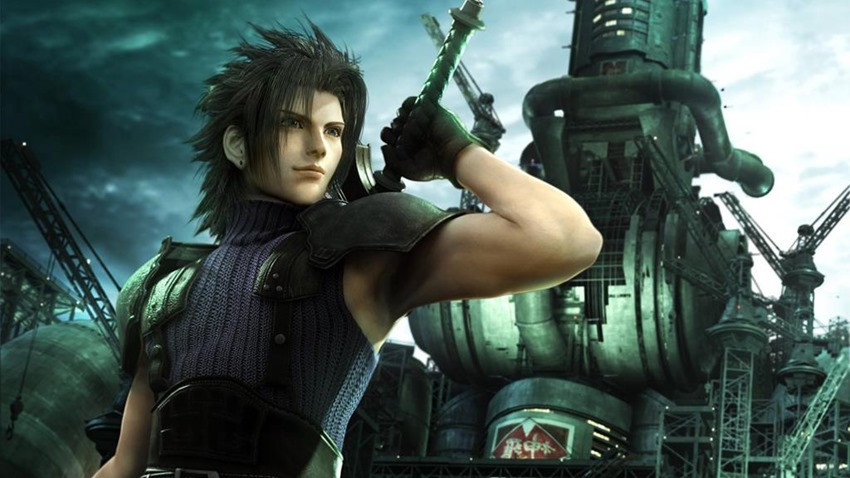 I’m thinking about ideas regarding the remake’s release — I even spoke to producer Kitase about it today. All of us old-timers are considering various developments in regards to what accompanies the remake. Like if we can manage to do something about the Compilation [of Final Fantasy VII] titles too. But for the time being, please wait for VII‘s turn to come.

Crisis Core would easily be the easiest game to slot into Final Fantasy VII Remake, as the two titles appear to share similar themes and gameplay mechanics. Although if the end result is a game that gives me an option to watch Advent Children’s fantastic fight scenes again, I wouldn’t complain. 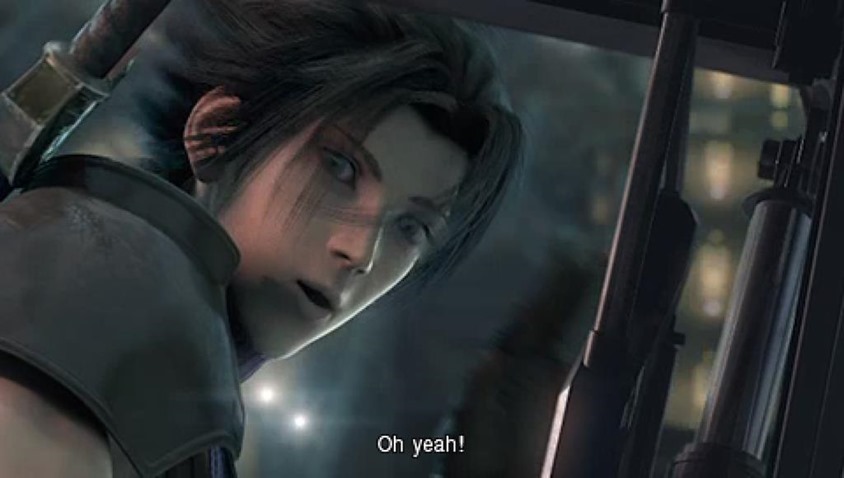