Home Gaming Final Fantasy’s developer wants to know about you 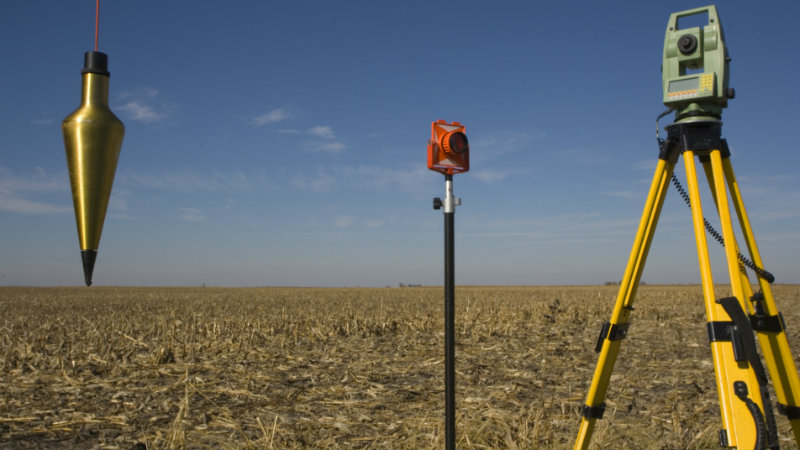 I used to be addicted to surveys. I loved answering all the questions, ticking the boxes. I think back in the day, I used to be a member of one of those places that would give you points for answering surveys and eventual prizes. But this survey seems a whole lot more useful, although I wonder what strange and wonderful games it will inspire.

Square Enix is looking for answers about your gaming habits – from the platforms you use to the types of games that you play. You can complete the survey over here.

While they ask about Final Fantasy titles that you’ve played, I find it most interesting that they ask about your other genres of choice. Could this means we’ll be getting spin-offs in other genres? Or perhaps more side activities. Final Fantasy VII G-Bike garnered some fan support, and unlike Matty, I quite enjoyed the odd game of Blitzball in the middle of my Final Fantasy X game. But that’s mostly because I had an awesome one hit wonder move so I always came in first and got the best prizes.

The questions aren’t about which Final Fantasy games you like the most, but more about your general gaming preferences. Have you played the entire franchise of games on PC, or are you a JRPG console gamer? Do you also play games on mobile or handheld? Perhaps we’ll be seeing more of the mobile spin-off games coming to the West. Or maybe there were be a whole new bunch of games to be released by Square Enix after they realize that the majority of their biggest fans actually prefer Western RPGs or Action-Adventure games.

I’m curious how this fan feedback will help the company. I’m a little bit afraid of how they will use the data, but it could be worthwhile for them to actually find out what gamers like.