We posted yesterday that Cliff Bleszinski had teamed up with Free-to-Play specialists Nexon and that his new game was going to be a PC exclusive arena based shooter of sorts.

That seems to be the thing to do at the moment with Battelborn seemingly treading similar ground. I’ve always been a fan of arena shooters such as Quake and Unreal Tournament and Cliff’s experience in Unreal Tournament is definitely something that excites me. It’s been too long since we’ve had a solid arena shooter.

So it was with that in mind that the very first concept art took me by surprise.

As we can see here the game is set in Hollywood California with Los Angeles being engulfed by what appears to be an electrical storm or possibly some sort of weapon that harnesses nature? Either way, that’s not an arena unless we are now classing Destiny as an arena shooter as well?

Cliff Blezinski is the master of media manipulation so until someone actually see’s the game with their own , unbiased, eyes – for all intents and purposes this could be the intro video which will then swoop around and focus on a futuristic arena custom-developed for death and destruction.

Or, even better, it will sweep around and reveal the an iconic Unreal Tournament map. 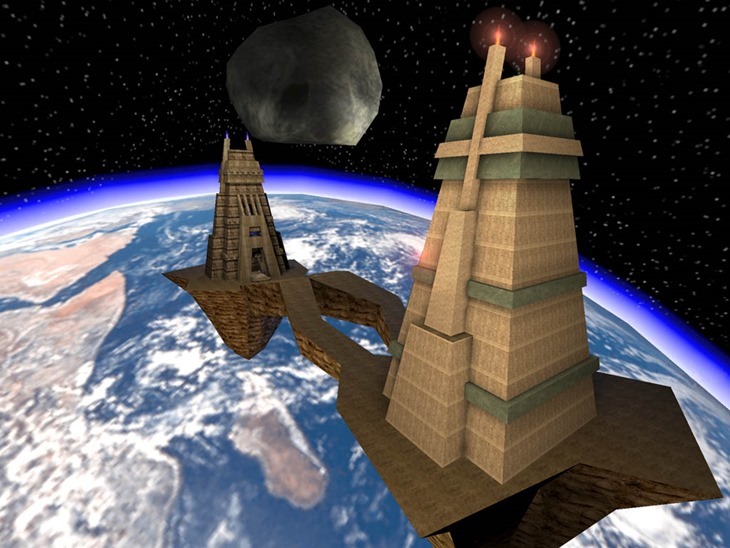 Oh yes, right in the nostalgia.