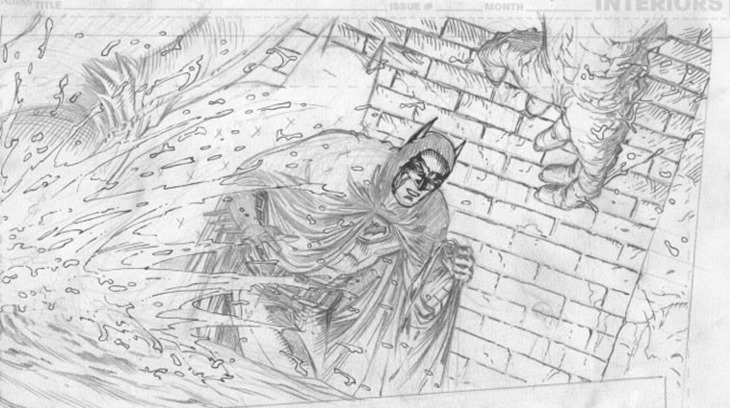 This week has been the 75th anniversary celebration of Batman. 75 years of crime being punched in the face by an orphan with too much cash, rage and not enough therapy. Over the decades, the origin of Batman has been retold many times, with one of the more recent variations outside of the New 52 being the very brutal and realistic Earth One hardcover. It’s a great book to read, and it’s getting a sequel graphic novel.

CBR got to see some new art for the trade paperback and the chance to speak with DC Comics Co-Publisher Dan Didio  about the upcoming comic sequel and other Earth One comics which are continuity-free adventures starring familiar faces and capes. "I think it’s very important, because it allows us to tell stories with our primary characters at a different style and pace than we normally do in the periodicals," DiDio explained about the approach to the books.

They’re going in with that knowledge, so they’re able to pace themselves properly, and understand that this is what their primary focus is going to be. We find them other work in between — you might get a cover or two here and there. Even when we were working with Gary Frank, he was able to squeeze in some ‘Shazam’ material in between the ‘Batman: Earth One’ books. We always find ways to keep them out there and available, but on the other side of the coin, we really want their focus to make this the best possible project for them.

Check out some of the superb art below, from returning artist Gary Frank: 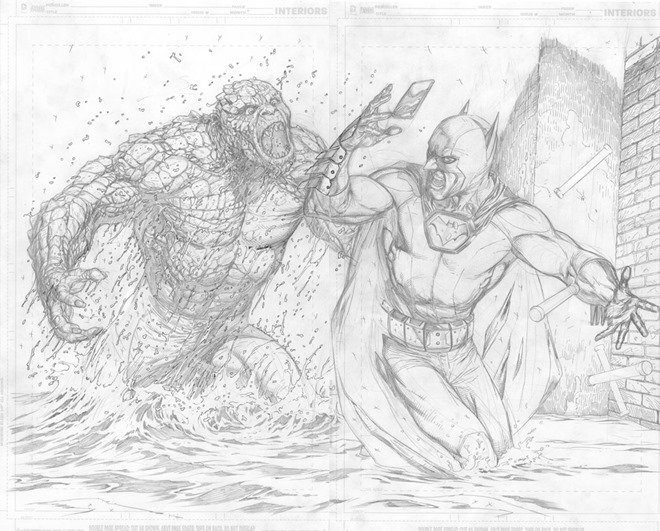 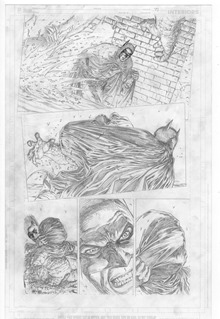 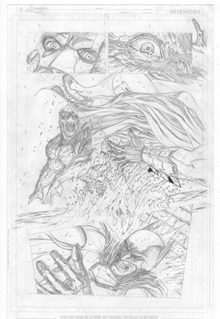 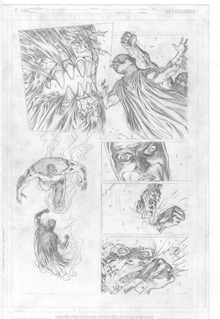 Batman: Earth One volume 2 features Killer Croc tangling with the dark knight. No other villains have been confirmed yet, but the Riddler was teased in the first book. If you’re looking for a back to basics Batman story, check out the original Earth One graphic novel. Your local comic book shop should have it in stock.