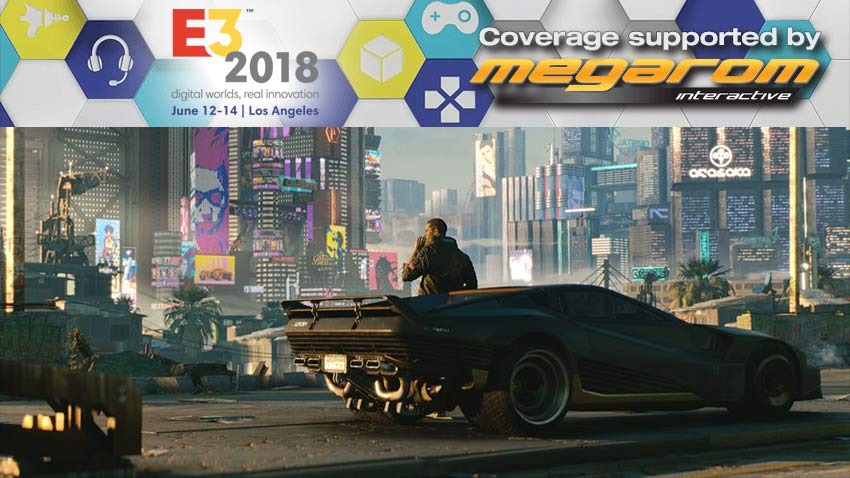 On the surface, jumping straight from the swords and sorcery of The Witcher to the neon-soaked streets and malware-ridden danger of the future can’t be easy. From a game that focused on getting up close and personal to your enemies as you used an arsenal of spells and swords to deal deadly damage to a promising new franchise that emphasises the hackable nature of the brave new world around you, Cyberpunk 2077 feels like a vast departure for CD Projekt Red. 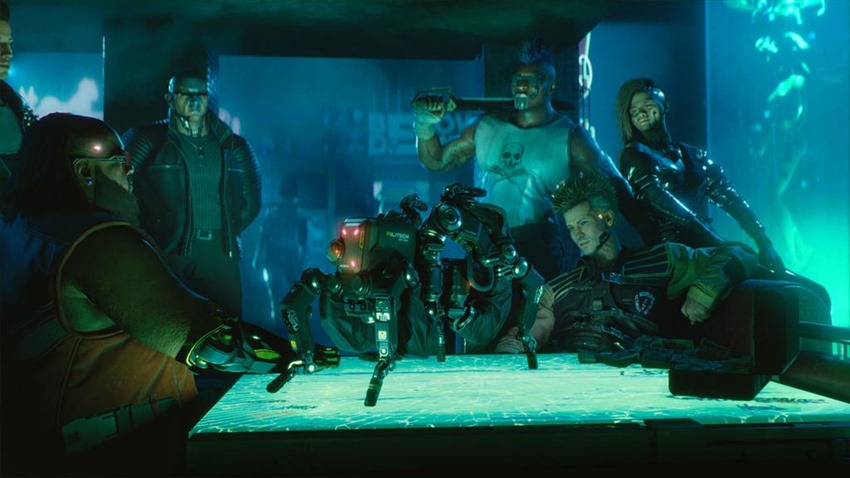 Beyond that however, their latest title still shares plenty with the franchise that made them a household name. There’s an eye towards creating a game first and foremost, an adventure that doesn’t serve a secondary purpose as a glorified platform for microtransactions. A lengthy adventure, hellbent on telling its story first and giving players an expansive world to explore and dive headfirst into.

At E3 2018, we got to see just how rich CD Projekt Red’s brave new world is. In a behind closed doors session, CD Projekt Red showed us actual gameplay of Cyberpunk 2077 in action. Gameplay that was packed with action, intrigue and a future mythology that leans heavy into the Cyberpunk source material. Hell, I’m still struggling to make sense of the near-hour of content that I was exposed to, which created a game that felt similar to other heavyweights in the industry yet still felt unique in its overall construction.

So instead of waxing lyrical, here’s the play-by-play of what we saw: 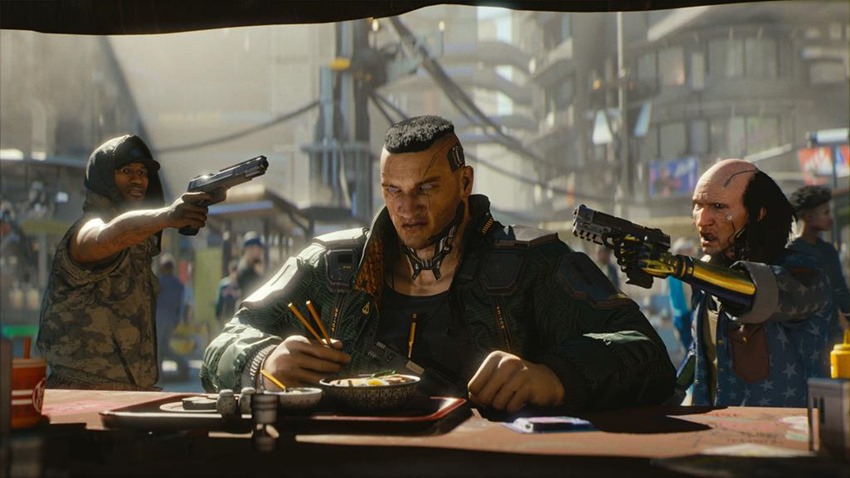 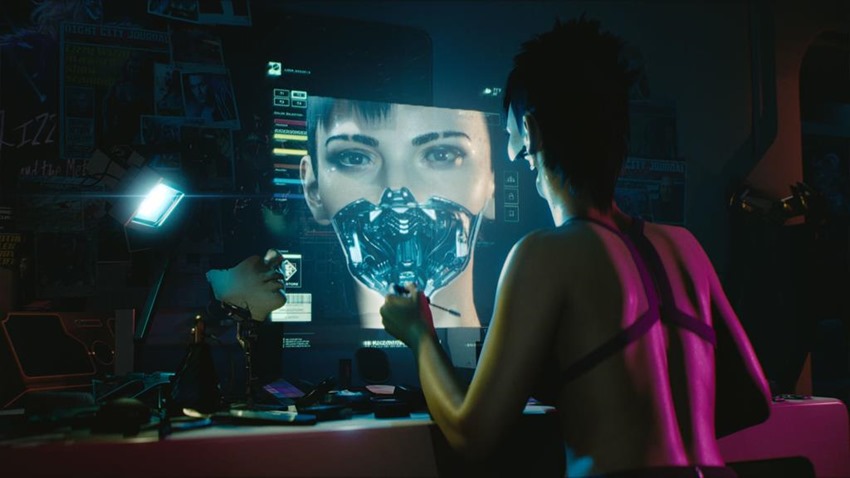 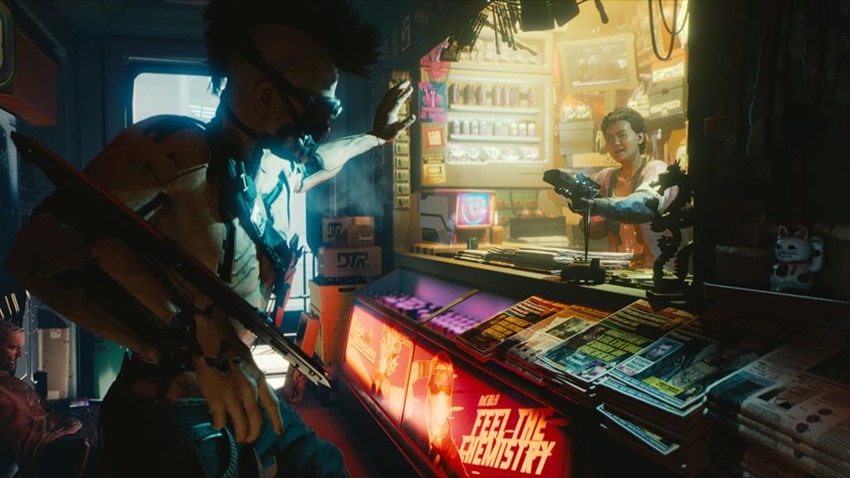 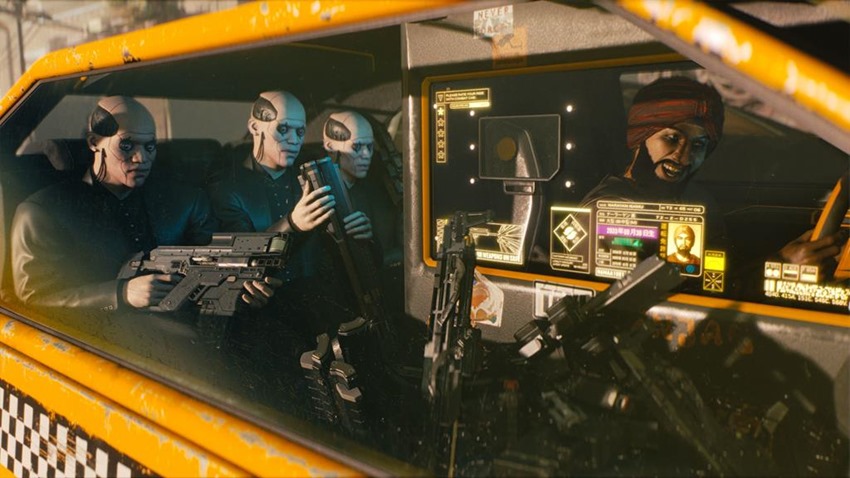 And that was it! A lengthy demo, but one that still had me hungry for more. Cyberpunk 2077 is also an utterly gorgeous game to watch, although it very much is a current-gen title. There’s a certain sense of freedom within its construction that CD Projekt Red is prioritising, as they want players to be the cybernetically-enhanced individual that they want to be.

With dozens of dialogue choices and actions available at any time, Cyberpunk 2077 is shaping up to be a huge game that will keep players occupied for dozens of hours when it finally releases. I have a feeling that CD Projekt Red has a winner on its hands here with its detailed and lovingly crafted action-RPG experience that plays smooth, fast and hacktastic.