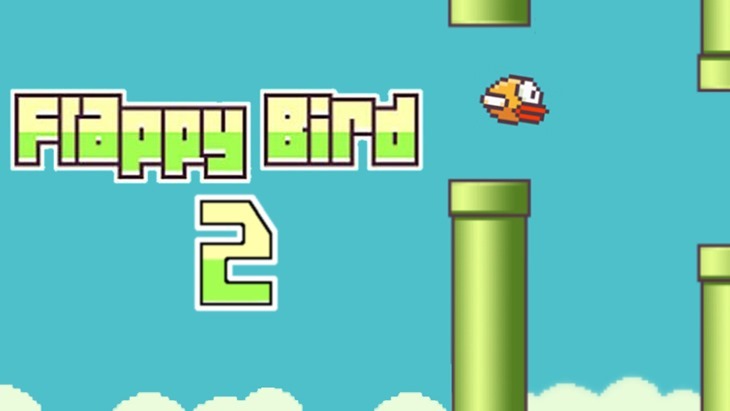 In an interview with the bloody Rolling Stone of all places, Dong Nguyen, the creator of Flappy Bird has suggested that Flappy Bird might return for download.

“Nguyen refuses to compromise his independence. But will Flappy Bird ever fly again? “I’m considering it,” Nguyen says. He’s not working on a new version, but if he ever releases one it will come with a “warning,” he says: “Please take a break.” “

Like all Rolling Stone interviews, it is quite an interesting read. If you’ve been keeping up with the Flappy Bird mania, most of it is stuff you’ve heard before, just straight from the horses mouth. There were a few morsels of new information in regards to Flappy Bird’s origins, which are rooted in pretty sound design in terms of mobile gaming. 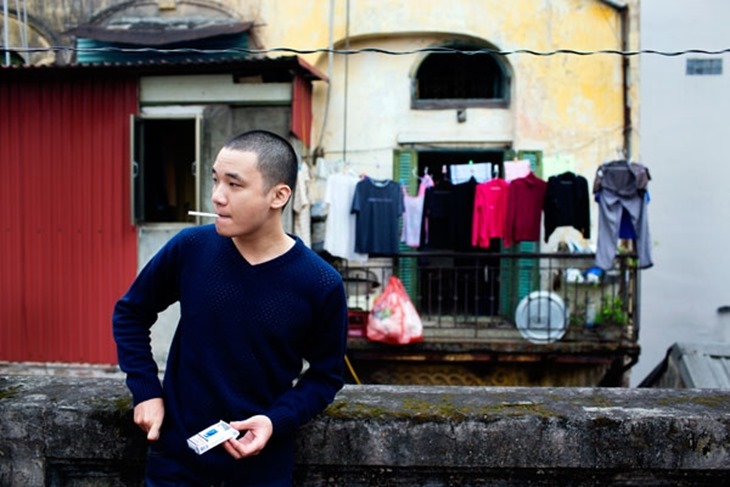 Nguyen says he created Flappy Bird for busy people like himself. You can play it with one hand, while on a train, and you can tap anywhere on the screen. He built it to have the simplicity and rhythm of a traditional paddle ball, albeit much harder to execute. Nguyen said the countless complaints and messages about his addictive game prompted him to remove the game from the app store in the first place, despite its success.

“One is from a woman chastising him for “distracting the children of the world.” Another laments that “13 kids at my school broke their phones because of your game, and they still play it cause it’s addicting like crack.” Nguyen tells me of e-mails from workers who had lost their jobs, a mother who had stopped talking to her kids. “At first I thought they were just joking,” he says, “but I realize they really hurt themselves.” Nguyen – who says he botched tests in high school because he was playing too much Counter-Strike – genuinely took them to heart.”

Personally, I don’t think Flappy Bird is a good game. Some people call it the renaissance of simple brutal challenge, I call it the continuation of lazy competition. People want to be good at something simple that they can practice for hours on end, and Flappy Bird fills that need. I think there are far better games that do this, and have more longevity, Tetris being the immortal example of that. I don’t think it’s unique, I think Nguyen and his creation got very lucky.

“Over tea, he shows me the three he’s working on simultaneously: an untitled cowboy-themed shooter, a vertical flying game called Kitty Jetpack and an “action chess game,” as he puts it, called Checkonaut, one of which he’ll release this month. Each sports his now-familiar style: simple play, retro graphics and hardcore difficulty.”

I respect Nguyen as a creator as his head and heart seem to be in the right place. I hope the other games he is working on are a success.