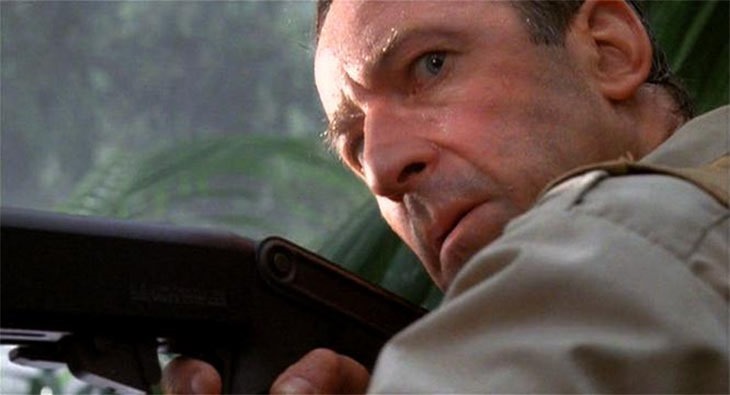 Zombies are old hat. Passé. Nobody cares about the ambling undead anymore. What the world needs now is something better. And that thing could just be dinosaurs. An enterprising modder has started work on something very much like DayZ, only with dinosaurs instead.

Using ARMA III, the thing is very barebones at the moment, but if done right, could have everything you’d want in giant open shooter. Jerks and dinosaurs. Make the terrain a little more like Jurassic Park’s island, introduce a variety of different creatures with varying AI and you could perhaps be on to something incredible. Judging by DayZ’s development, if you start now, you might have something playable in 2019.

With Dean Hall now having left Bohmeia and DayZ development behind him, maybe he’s keen for something with dinosaurs. Here’s a test video, with a ludicrously, swear-filled soundtrack that’s a little NSFW.