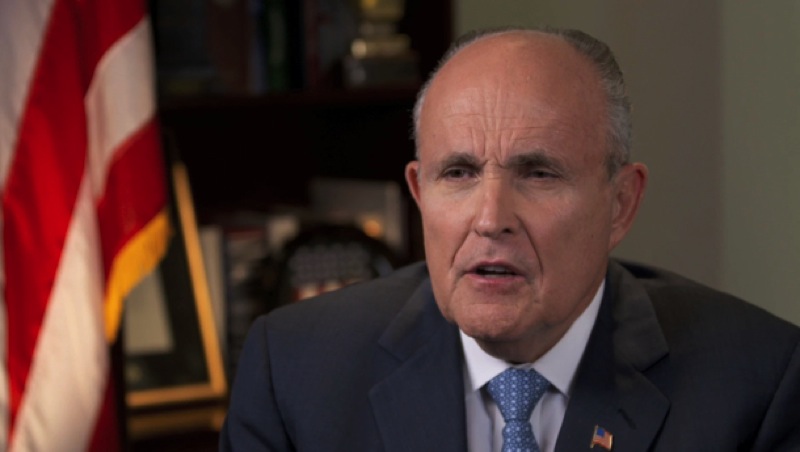 Growing up in New York City, I instantly hated and then later loved Rudolph Giuliani. He tried to crack down on petty crimes like jaywalking, but later helped hold the city together during 9/11. Now, he’s taking on a different form of petty crime from an old-school terrorist, Noriega’s lawsuit against Activision for Black Ops II.

We already told you of Panama’s former dictator’s plans to sue Activision over the use of his likeness in COD: Black Ops II. Now Rudy is taking him on, leading Activision’s legal team.

According to Rudy, Noriega’s appearance in Black Ops II is transformative – it puts the former leader in a fictional set of circumstances and therefore is protected by free speech. Added to this argument, Activision is saying that Noriega’s likeness was not used to promote the game; he was a “bit character” in a cast of over 45 with his character appearing in less than 1% of the game.

A United States Attorney, Guiliani was questioned about why he took on the case. He explained that “This could have a chilling effect on all works of art” as it would also impact books, movies and other games. It’s about freedom of speech and could lead to some interesting debates. However, my favorite part of this whole thing is Rudy’s typical no-nonsense view of the situation:

What’s astonishing is that Manuel Noriega, a notorious dictator who is in prison for the heinous crimes he committed, is upset about being portrayed as a criminal and enemy of the state in the game Call of Duty. Quite simply, it’s absurd. I’m not interested in giving handouts to a convicted murderer and drug smuggler like Manuel Noriega who is demanding money from Activision and its popular Call of Duty franchise for simply exercising its right to free speech. Noriega’s attack on the rights of Call of Duty comes as no surprise considering he’s a lawless tyrant who trampled over the rights of his own people.