Home Gaming Forza 6 is getting mutators I mean mods, yes that 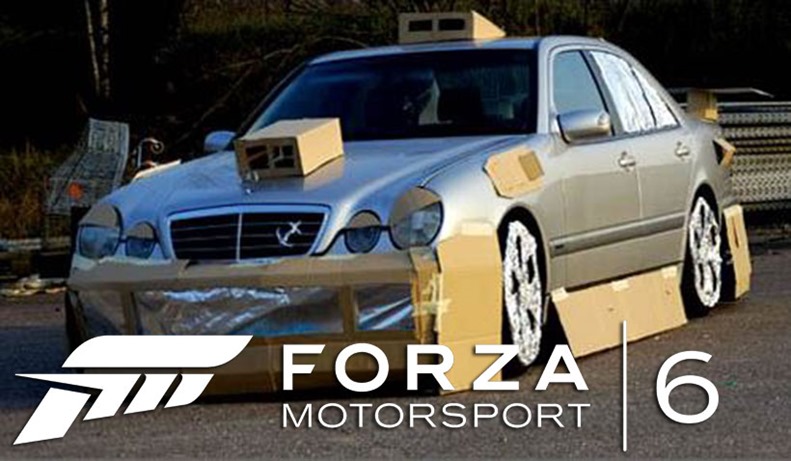 You’re either first, or you’re last in life. A motto that not only applies to Ricky Bobby and his Talladega Nights, but all of racing as well. Traditionally, racing games are all about being quick. And that’s fine. But for the petrol-head who wants more out of life, options are slim.

Forza Motorsport 6 however, has an idea. An idea called Mods. It’s pretty much a set of mutators for the racing game, allowing players to make a race more challenging by altering cars and handling in order to reap extra credits and rewards.

Here’s a breakdown of Mods from Turn 10, which is divided into three categories: 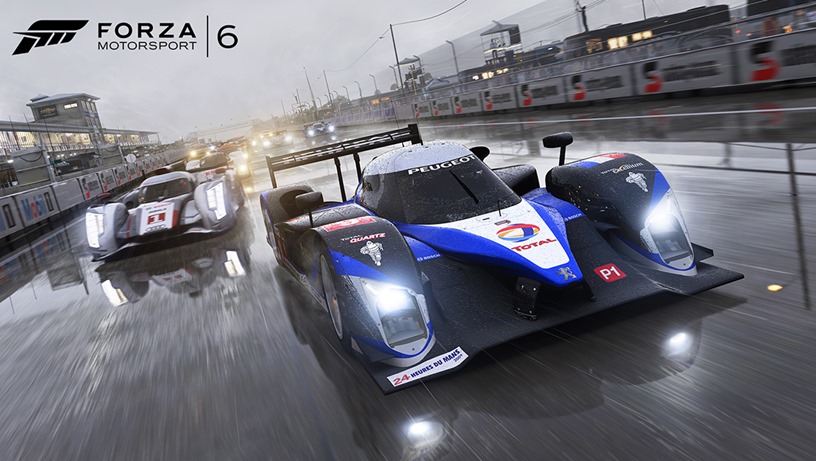 Dare Mods challenge the player to get out of their comfort zone and perform with specific driving requirements that will test their skills. Players will earn credits bonuses if they succeed in a race with a Dare mod added.

All Dare Mods can be used as many times as the player likes, but only one dare can be used at a time. Higher level Dare Mods include more difficult challenges and much greater rewards.

Also, because many dares lock the player into harder difficulty settings, the player gets double rewards for using them: first, the dare Mod rewards the player directly.

And second, the locked assist setting continue to provide scalars as well – i.e. if the Mod give +15% cr for driving without STM and turning off STM provides +10% by itself, the player receives both scalars. 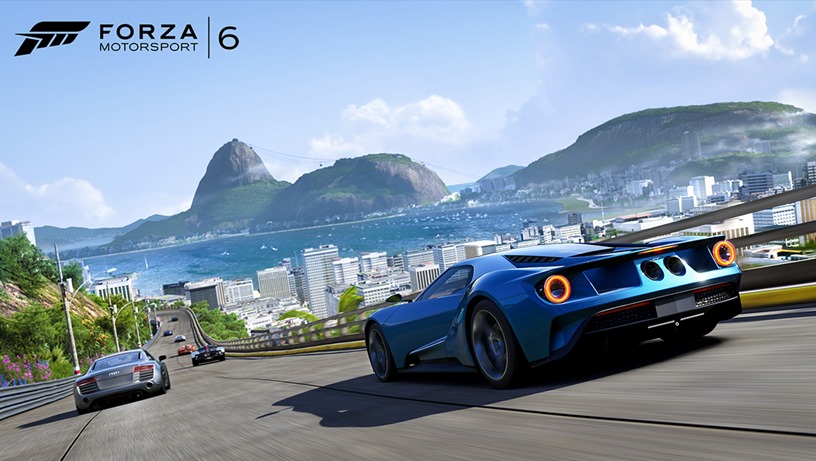 Crew Mods give the player a specific performance advantage during a race, depending on the Crew Mod used.

Crew Mods don’t offer specific bonus rewards but can give players an advantage in a race, especially when going up against more skilled Drivatars or trying to optimize your car’s performance on a given track. These are like an extra level of tuning or upgrades. 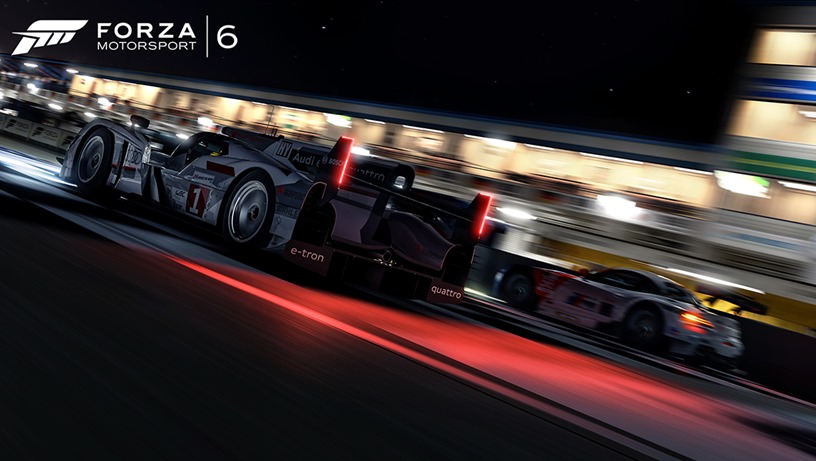 Boost Mods give the players a specific advantage during a race or a bonus for performing well in a race. Boost Mods might increase the total amount of credits you can earn after a race, or give you a bonus to XP or credits for performing certain in-game feats.

Boost Mods can only be used once – after they are used in a race, they will be automatically discarded from your Mod inventory.

Forza 6 will also see the return of the Win ‘n Spin wheel from Forza Horizon 2, which awards credits, cars and something else that starts with a C (I hope) because I have a crippling case of alliteration right now. The spinner however, will be grid-shaped for Forza 6. Well alright then.

Forza Motorsport 6 is out on September 15th, so you can all eat my dust, suckas.