Petrolheads rejoice, Forza Motorsport 6 will be launching in about a month or so! I got a sneak peek of the racer at Gamescom, and it is looking rather slick. What can fans expect from this latest entry in the long running Xbox franchise?

For starters, puddles. I’m not even kidding – a large portion of the presentation I attended detailed the bucket loads of effort that Turn 10 Studios, the developers, have put into making sure that wet-weather driving, a first for this franchise, is as accurate to the real thing as possible.

It sounds silly to even talk about, at least to me, until I was reminded that a puddle taken at 300km/h isn’t a walk in the park. Should a driver slow down rather? Should they risk overtaking a car when there is a large body of water after the corner? Should they settle for simply nudging the opponent next to them out of the way? These are the sorts of decisions the developers want gamers to face, and make, in the heat of a race with a total of 24 cars. 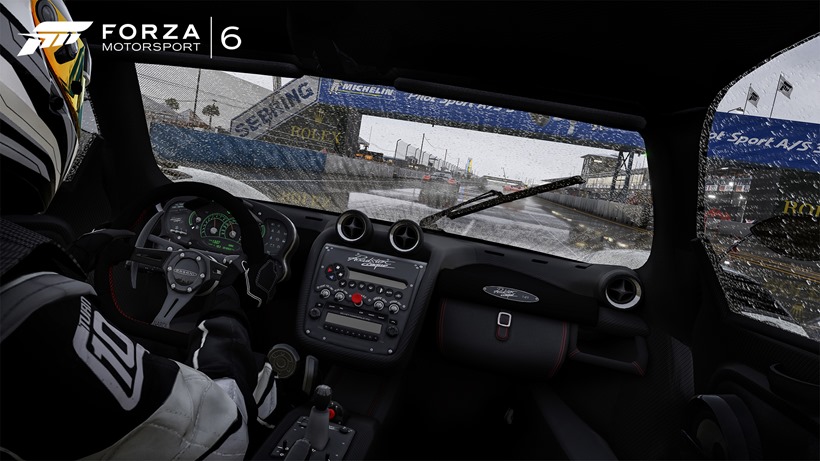 It’s not only that. Mastering a track in its default form is a feat in itself. Mastering the very same track covered in water – learning where the puddles pool up for example – is an art. Turn 10 have put a ton of time into researching this aspect of driving, meaning that driving fans will be getting as close to the real experience as possible.

Puddles aside, it’s worth noting that Forza 6 marks the 10 year anniversary of the franchise. That’s why the developers are really going out of their way to make it their biggest and best game yet. How so? Well, there will be 450 cars to choose from for example – more than double that of Forza 5, which came with 200 cars or so. 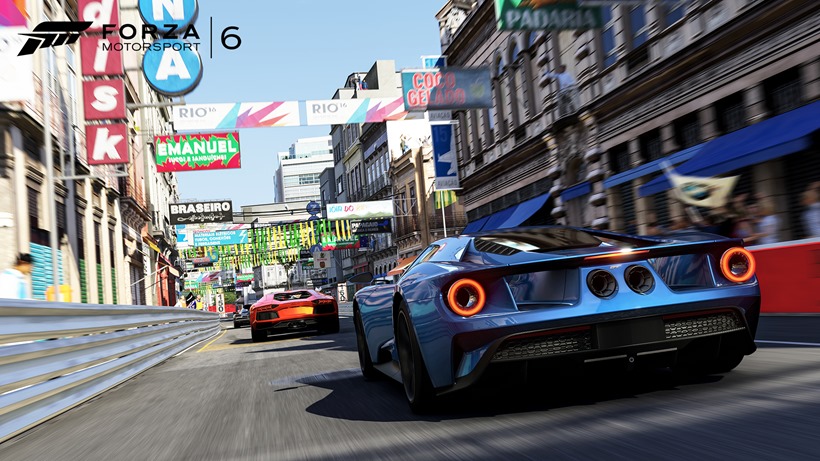 These aren’t vehicles that a simply for driving either. Every single one can be entered and explored as if it were the real thing. It’s honestly quite impressive how far games of this nature have come visually. The vehicles we were shown look ridiculously shiny and stupidly realistic.

Speaking about visuals, Forza 6 really does look good. The game runs at full 1080p, 60fps, which is sure to please the purists. It’s not just for show anyways – having that smooth fps is vital to gameplay, especially in a game like this where precision is of utmost importance. 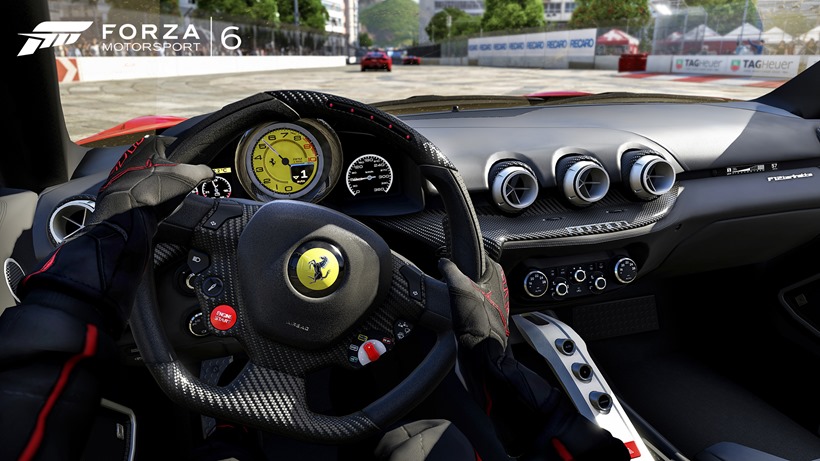 In terms of gameplay, the developers have designed Forza 6 with three kinds of gamers in mind. The first is the career gamer. Forza 6 has its own campaign essentially, filled with sense of progression. Personally, this is what appeals to me. I enjoy experiencing a game of this nature from the slowest of cars, and building myself up to handle the fastest of the lot.

The second kind is the typical sports gamer. They are happy to dive in and play whatever part of the game they can. This is possible with Forza 6. If somebody chooses to, they can grab whatever car they want, and race it on any track. There is no need to play to unlock anything. 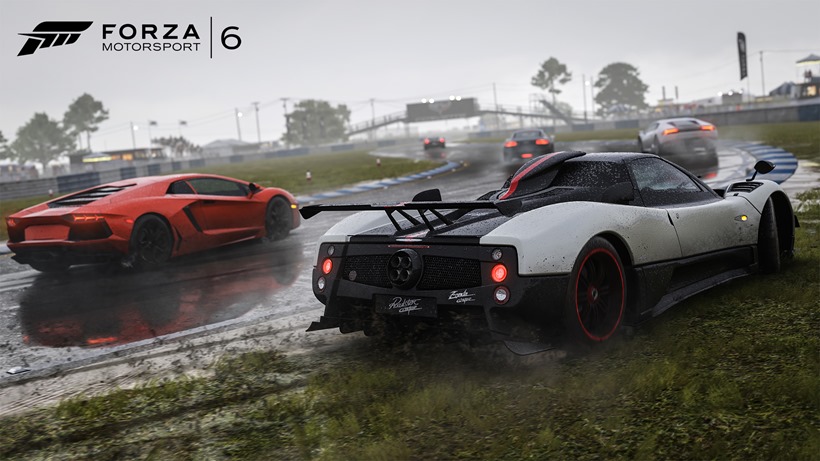 The last kind of gamer is the competitive kind – those who like Multiplayer. Forza 6, like I mentioned above, can handle races with up to 24 players.

It will also ship with a brand new league feature. The game will track how a player drives, how often they do, how well they do, and so on. Based on that, they will be placed in a league with other drivers of similar capabilities. If you’re looking to flex your driving prowess, this is probably where you will spend most of your time racing. 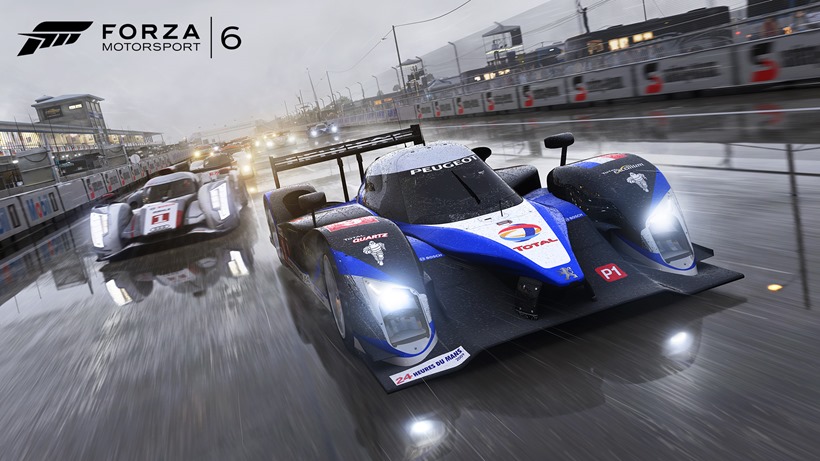 Overall, Forza Motorsport 6 is looking to be the definitive driving game. It looks fantastic, runs smoothly, and will come with a plethora of content. There should be something for everybody to enjoy. If you’re a fan of racing titles, you’ll definitely want to pick it up when it launches in September, on Xbox One.