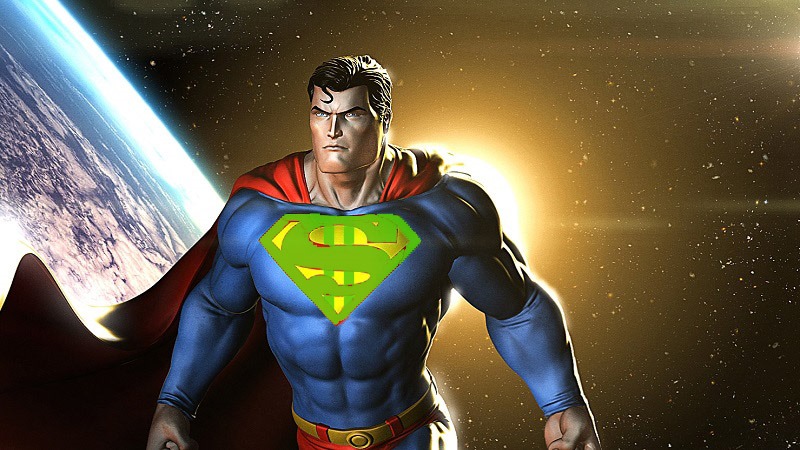 We may be using some new hardware in our living rooms, but the process of acquiring and playing a game is generally still the same. We buy a game, we install it and then we play it while moaning endlessly about that one cheap bastard of a boss that is almost impossible to defeat. But on the other end of the spectrum, there happen to be free to play games that are making an impact. And by impact, I mean a jackhammering of success on home consoles.

That’s the word according to Sony Online Entertainment boss John Smedley who spoke to Gamasutra, as DC Universe Online has proven to be a big hit on the PlayStation 4. In fact, DC Universe Online on PS4 had a monetization rate that was triple that of the PC version. “The PS4 [version] has been monetizing amazingly well,” Smedley said.

Seeing that kind of difference in pay rate between the PC and the PS4 is really astounding — it shows there’s a real market there.

When it comes to older consoles, the PS3 version also boasted double the monetization rate of PC players.  But timing was also the key to success here, as Smedley attributed the win to the fact that the game was the first of its kind to be released worldwide on the PS4. “It certainly benefitted us to be early. But the market is growing so fast, and there are so many new players every day, that it’s definitely still early days,” Smedley said.

It’s like the early days of social games — it’s that good.

You know what, as long as the end product has some quality to it that justifies supporting the game with a purchase here or there, I have no issues. I just hate seeing the format abused, when gamers are leeched of cash for unnecessary digital goods. Now if you’ll pardon me, I have a way to go still on my Warframe download.