Home Gaming Friday Debate: Can you go back to 30fps gaming after experiencing 60fps bliss? 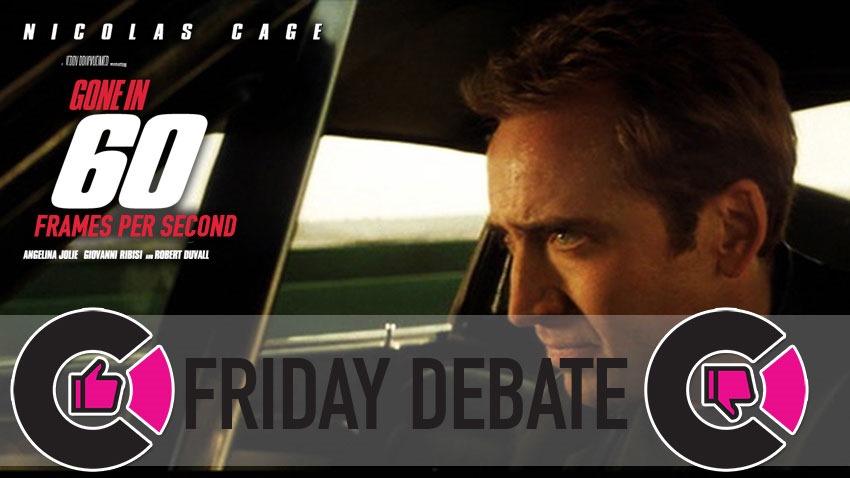 By now many of you have felt TRUE NEXT-GEN POWER, thanks to the recent release of the Xbox Series X and the PlayStation 5. Compared to even the mid-gen upgrade machines, these new consoles are absolute beasts with the hardware that’s powering the games available on them. Existing games look fantastic, newly-released titles are graphical showcases, and I’d bet a crisp Blue Randela note that you’ve been showing off whenever friends or family have visited you.

The common thread with many of these games though, is that they offer a layer of gaming with a compromise. Want a 4K experience with amazing lighting effects through ray tracing features? You can turn on quality mode and get just that albeit at 30 frames per second. A performance mode dials back the graphical extras, but it does provide a beautifully smooth 60fps alternative.

It’s an either/or option. You can only have one, but the choice is there. That being said, after experiencing an interactive soap opera in comparison to a cinematic adventure, can you ever go back to having less frames thrown at your eyeballs every second? Games like Spider-Man Miles Morales, Ghost of Tsushima, and Assassin’s Creed Valhalla play especially well with the increased frame-rate, so much so that II ‘ve set my PS5 to default to that option whenever a new game is loaded in.

Demon’s Souls as well, an absolute looker in misery, just plays better in comparison to the equally impressive cinematic mode that it has on offer. And because of that, I just cannot go back. Higher frame-rate directly impacts on how I play a game, oftentimes leading me to attempt greater challenges and run deadly gauntlets.

For example I’m still playing Destiny 2 regularly, but I recoil in disgust at the current-gen offering which still looks gorgeous but shows its age after I’ve come off of a next-gen game. I cannot wait for that next-gen upgrade next month for one of my favourite games. What about you? After having experienced the graphical upgrade, do your tastes lean towards frame-rates uber alles? Or can you still handle a cinematic gaming experience if the visuals justify it?