Home Gaming Friday Debate: How soon is too soon for a remaster? 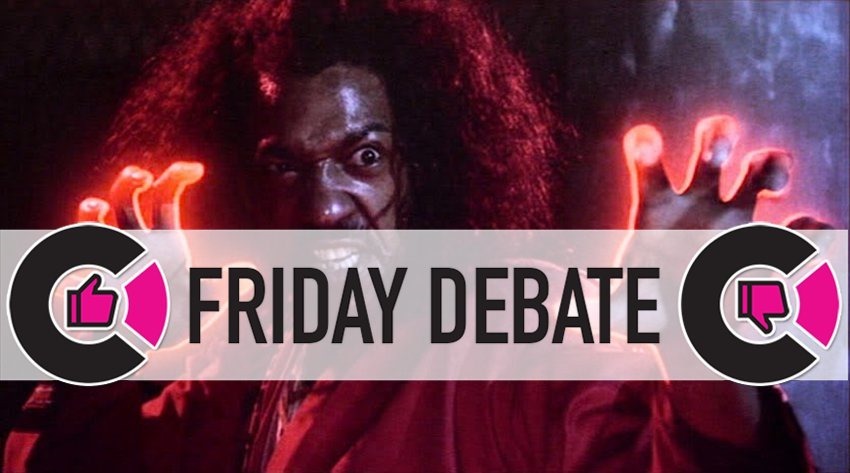 A trio of Spyro the Dragon games is on its way for fans of the purple dragon. Just like the Crash Bandicoot N.Sane Trilogy before it, it’s a great way to cash in nostalgia. Those games were all out what seems like aeons ago; in the heady, halcyon days of the original PlayStation. Bringing those game out now – decades later – with their remastered, spruced-up graphics is a smart move.

How soon is too soon though? Early on in the PlayStation 4’s life, we saw a few remasters of games from the last generation; things like God of War 3, The Last of Us along with a few other slightly lower profile games. Those almost made sense too, appealing to people who just jumped into gaming with the PlayStation 4.

Then there are remasters that serve a technical purpose. Though also from last-gen, the impending Dark souls remaster addresses many of the original game’s technical shortcomings, most notably its frame rate.

Then there’s the curious case of Bulletstorm. A decidedly fun but utterly middling game to begin with, is it something that really needed remastering just a generation later? Did enough people miss out on its profanity-laden shooting hijinx to justify a remaster now?

Should games only be remastered and rereleased years later? How soon is too soon to rerelease a game with a shiny coat of paint?