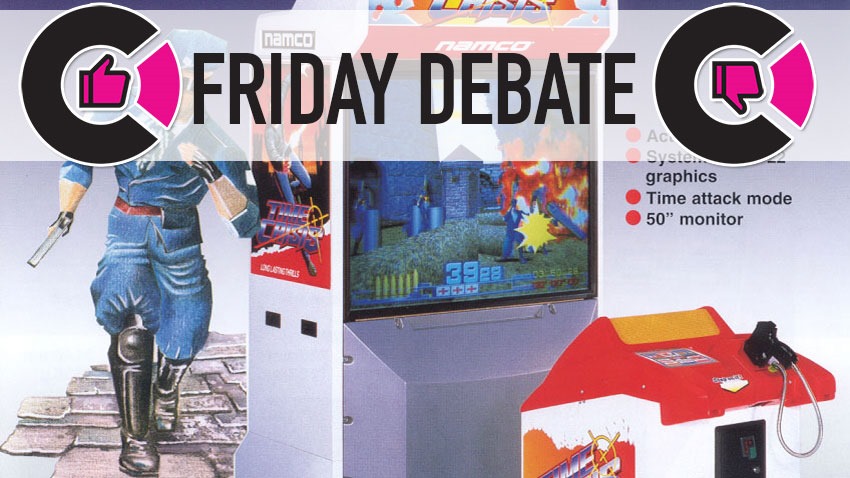 There used to be a time that if you wanted to play the best games on the market, you’d need to leave the house. You’d have to make the trek to a shopping mall, which is like this most ancient concept of shopping. Imagine shops like Takealot or Amazon, but you actually had to physically step inside and inspect the merchandise. Wild times.

Anyway, within these “Chopping Mauls” as they were known in the old tongue, were video game arcades. They’d take up a chunk of space, had more flashing lights than a Las Vegas strip and there would be all manner of games inside that used a pay-to-play transaction model that would give you a few brief chances at fun. Some of them were horribly unfair and had the difficulty dialled up to maximum, others would fleece you dry for a few minutes of fun before leaving you broke and retinas seared. 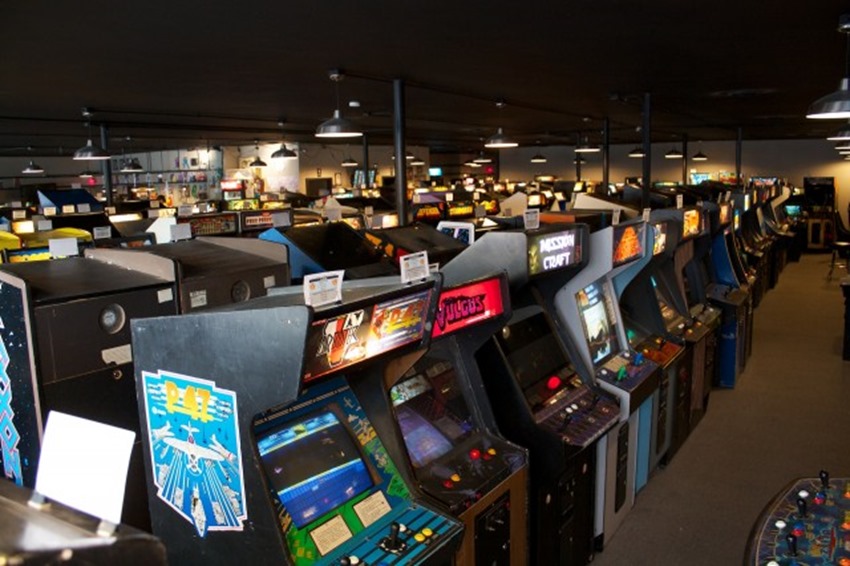 Amongst those arcade stands, there’d be a few gems. Games which you couldn’t stop plugging your coins into. For me, Time Crisis was the game that ate up way too many of my tokens. Bandai Namco’s lightgun game was like nothing that had ever been seen at the time. The OG cover-based shooter, it was fast, furious and way ahead of its competition thanks to a novel approach of using a pedal on the floor t switch to cover and reload a handgun that would make Robocop proud.

It was also hard as nails, a proper challenge that required balancing pin point precision with the knowledge that you’d be momentarily blind to enemies advancing on you whenever you went into cover. One of the best games of all time, it got me thinking: What’s your favourite? Which arcade game is the very best in your opinion?

Is it Sunset Riders and that magnificent opening stage that had you running on cows? Afterburner’s iconic cockpit that allowed you to whizz through enemy waves like a hot knife through butter. Maybe you spent many hours playing The Punisher, death-punching your way through Frank Castle’s rogues gallery and savouring those few moments where you were actually allowed to use a gun.

So many good times and memories of a bygone era. What’s your favourite then? Sound off below and let’s start reminiscing yo.