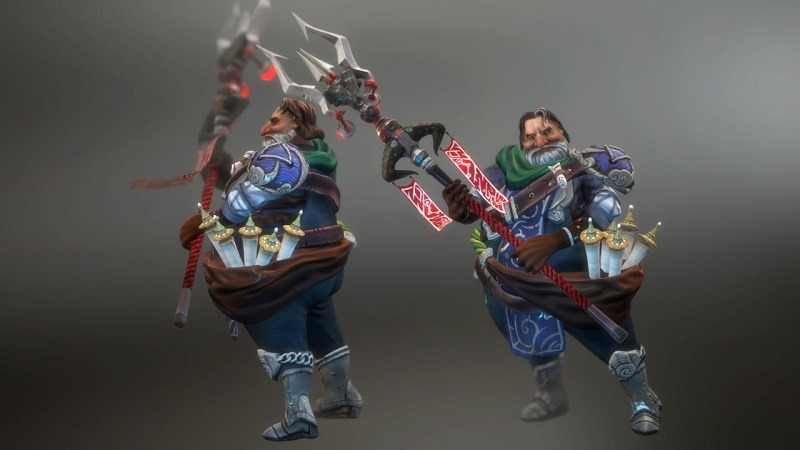 We’ve been slacking on the Dota news ever since Matty, intern of the century, left. But that stops right now, because there’s a brand new shopkeeper you can grab for Valve’s MOBA, and it’s the definition of awesome.

If the regular shopkeeper wasn’t doing you any favours, you’ll be glad to know that the almighty Gaben could possibly replace him in every game of Dota. That’s right, the CEO of Valve could have his very own character in the game, courtesy of an incredible fan creation from user Down_Limit. The shopkeeper model was made as a thank you to the team behind the incredibly popular MOBA, with the creator hoping it’ll garner enough love to make it into the New Bloom Festival Event in the coming weeks.

Judging by the fact that it’s on the game’s workshop front-page, I think that’s a really good possibility. You can vote for the model on Steam, and hopefully Valve likes it enough to add it into the game. Unfortunately, you probably won’t be able to buy Half-Life 3 from the Gabe Shopkeeper either – it’s meant to be a very realistic representation of the real man.

Would you change your shopkeeper to Gaben should this make it into Dota? Could you imagine if he came with a special “limited time” sale on in-game items? Make it happen Valve!