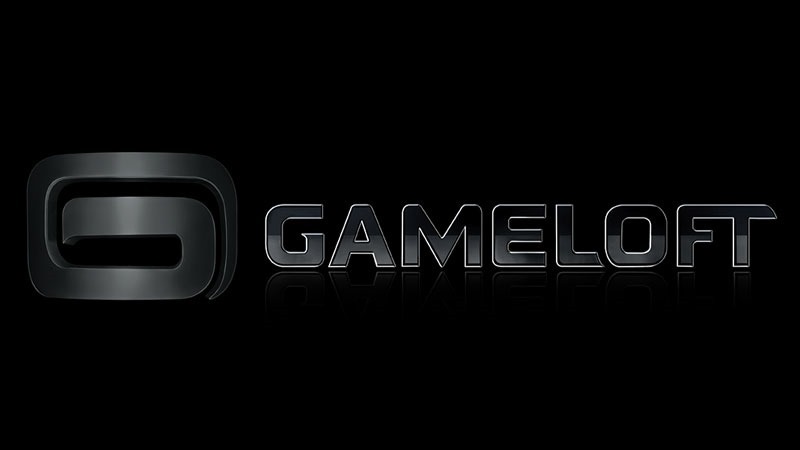 Mobile games have become ubiquitous. Just about everybody on the planet with a capable phone or tablet is playing some or other game on them, whether it be Candy Crush, Temple Run or Threes. There are entire publishers now, dedicated to making and publishing nothing but mobile games. One of the most prolific one seems to have become a little quiet though. I used to see the Gameloft logo on just about every high-profile mobile or handheld game. And thinking about it, I haven’t seen it in ages.

It’s not that they haven’t been making games – just that they’ve not been gaining much traction. It’s led to a rather disappointing financial year for the company; one in which its back catalogue accounted for 90 percent of its income.

“It has been a mixed year for Gameloft, with its back catalogue performing strongly but a disappointing contribution from its 2014 line-up,” said CEO Michel Guillemot in a statement (via GI.Biz)

“In the past few months we have made several internal adjustments that will allow the company to release once again around twenty new titles per year going forward and to launch these games at a regular pace during the year.

“In the meantime, the ongoing traction of our back catalogue has shown that many of our products have the potential to contribute to revenues for several years. The combination of strong back catalogue sales and of a robust line-up of new games should allow Gameloft to return to profitable and rapid growth.”

Gameloft was founded in 1999 by Michel Guillemot, one of the five brothers who founded parent company Ubisoft. They’re responsible for games like Asphalt, Nova, Modern Combat – and just about all of the mobile games that are pretty polished clones of bigger console games.

Earlier this year, Microsoft said it planned to bring its Xbox Live SDK to more platforms,…