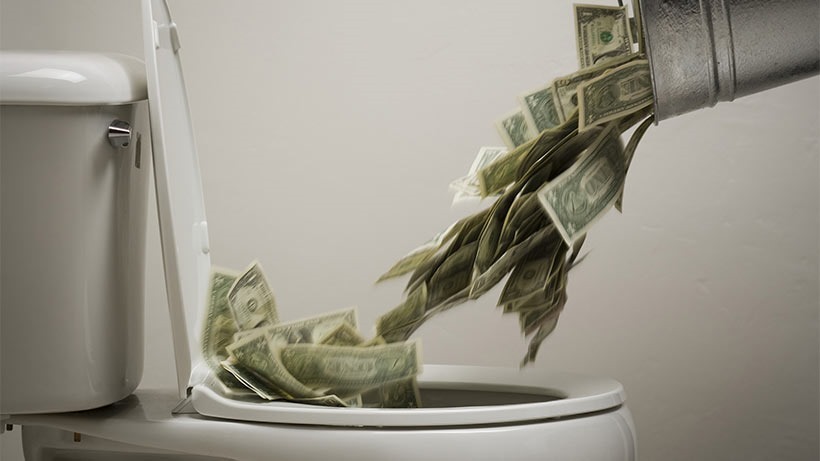 It’s slowly, slowly starting to change (mostly because of extended delays to games), but the industry’s had a terrible penchant for releasing games in the very last quarter of the year, making it a terribly expensive time for most gamers who like to play everything. October and November are traditionally the best months for gamers who like shiny new things, and the worst months for their remaining disposable income.

It’s an old tradition, and ties in to the notion that games are for kids, and need to be released around the holidays for them to achieve maximum sales. Warner Bros is starting to realise that that’s just not the case.

They released the rather good Dying Light at the beginning of the year, followed by Mortal Kombat in April, and recently Arkham Knight which, despite a broken PC version, has done rather damned well at retail. In North America, they’ve even done publishing duties on The Witcher 3, and we all know how well that game’s done.

In an interview with Gameinformer, WBIE Executive VP and General Manager David Haddad said that games can succeed when not released in that fabled period.

“I think every publisher considers windows and competitive windows when they release. So it’s not that we never think about that. In the case of these schedules, this was when we thought these games had enough time and enough focus from the development to make them as good as we needed to have them go into the market. So that’s what dictated it.

“I think the notion that gamers only buy content in the fourth quarter is just not true. We had a release in January that did very well in Dying Light. Mortal Kombat did very well in its window in April. I think we can find gamers for great content when we choose to release it,” Haddad said.

I’m rather glad to not have every single anticipated AAA game out at the same time, with great games spread out over the whole year. It makes things easier on my eyeballs and my wallet. While I don’t expect it to happen, it’s a shift I’d be happier to see more big publishers adopting.

In the same interview, Haddad said that the publisher of a game doesn’t really matter either. It’s all about the game’s themselves – which is how it should always be, really. The interview is well worth a read, and you can find it here.

This (American) Summer, the video game community comes together for a season of breaking n…