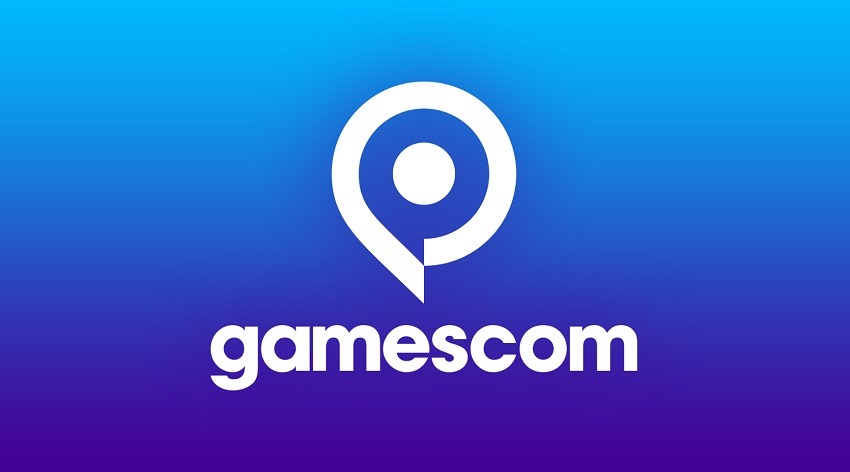 Considering that a large chunk of the world still has herd immunity to actually listening to doctors instead of other people who earned their doctorate in medicine at the University of YouTube videos, public gatherings are still going to be wisely off the table for the rest of 2021. American gaming trade show E3 has seen the light, and will be hosting its event entirely online.

And just like last year, the European equivalent to one of the big gaming shows of the year, Gamescom, is also sticking to streaming instead of risking the creation of the mother of all super-spreader events. This isn’t the first time that Gamescom has gone digital either, as the massive trade show managed to pull off a digital event at the eleventh hour last year when the pandemic really began ramping up.

Gamescom organizers originally intended to hold a hybrid event this year which would have featured both hands-on time with games in real life and streams, but that risky decision was fortunately reworked. “Even though the hybrid concept was very well received by partners, we had to recognize that GamesCom still comes too early for many companies in the industry due to the required planning reliability,” Oliver Frese, COO of Koelnmasse, the German trade show organizer, said in a press release.

One thing is absolutely clear: All those involved now need planning reliability. That’s why we’re going for a purely digital GamesCom again this year.

And that’s good! Gamescom 2021’s Opening Night event, in which a buttload of new trailers are shown off, is still on the schedule and will be once again hosted by Hideo Kojima’s best friend, Geoff Keighley. The entire show will run from August 25 to August 2, and maybe next year things will be back to normal.

If they are, and you’ve received a needle full of liquid chips that Bill Gates can track you with, I highly recommend visiting Gamescom if you ever get the chance to do so. It may not have the immediate brand-name recognition of E3, but it absolutely dwarfs the US event in size, plus it has much better beer on tap. That’s a win-win!