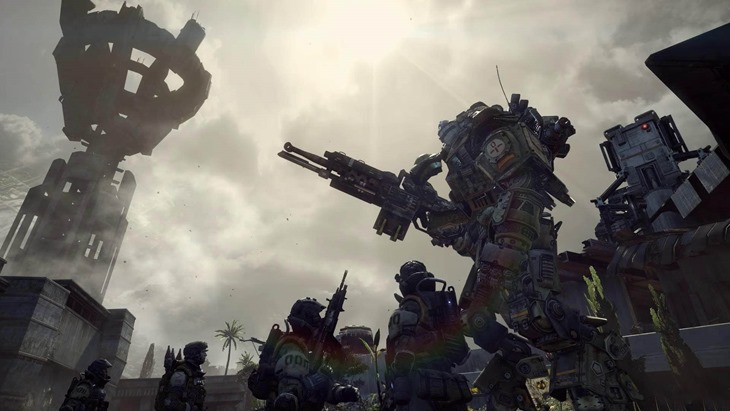 It was just yesterday that we revealed that the Xbox One is getting a price cut in the UK and now just one day later there is yet another price cut. Granted this one is a promotional thing but it’s quite a steal.

According to a report on Playstationing.com the UK branches of GameStop are now accepting pre-orders of an Xbox One with a bundled copy of TitanFall for a slashed price of £369.97 which converts to a mere R6600.

Now imagine if the Xbox One was retailing for that price all over, you could get a new-gen system plus a game for a tiny bit more than a PlayStation 4. Personally I think Microsoft are doing this to test the effect a price cut will have and if it goes well we will see another price cut for the Xbox One when it lands in other regions in July.

TitanFall is a generation defining moment for the Xbox One, the game’s beta has been met with critical praise across the planet and the Xbox One version will be the best console experience, but will it be enough to get the masses into stores to pick up the struggling console?