Home Features Gaming – the hobby of the everyman

If you were to ask the uninformed, they’d likely wax lyrical about how gamers are lazy and poorly socialised. They might have impressions of gamers being reclusive, spending Friday nights playing play games or awake until the early hours of the morning wasting away in some or other video game. This sort of stigma is one given to many gamers, and such a prevalent opinion can leave us feeling like the modern-day equivalent of the Hunchback of Notre Dame. We’ve just replaced the clock tower for a bedroom, basement, or study.

It’s an opinion that is in some ways fair as stereotypical cases do exist. As such, I don’t blame those who have this opinion, but it’s thankfully becoming less and less common. This is in part because gaming has been getting more mainstream media coverage of late, with fewer people now subscribing to these stereotypes. Gamer culture is something that perhaps isn’t easy to understand for ‘outsiders’ and the reality is that our gaming is a hobby as much as anyone else’s hobby. It might be confined within a digital boundary, but it’s as much an enthusiast pursuit as that of a musician or artist.

The Rise of Casual Gaming and the Fall of Stigma

Suddenly and in a short space of time, many things in popular culture are happening that are quickly lifting the veil off what it means to be a gamer. As gaming becomes more accessible via mobile phones, tablets, and consoles (and more and more people are playing games than ever before) the idea of a reasonable, balanced life that includes gaming is becoming less alien to those that are not a geek. The very definition is more fluid than ever before, and that’s awesome. 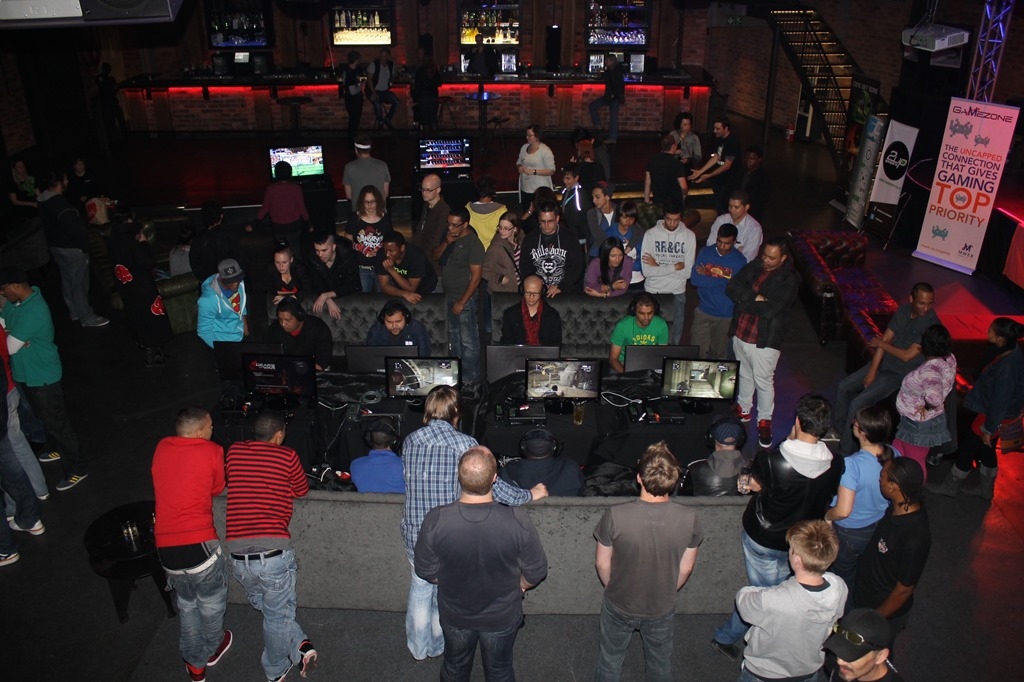 Recently, we’ve seen a surge of celebrities having their gaming habits reported on by the mainstream media. An instantly accessible game like Fortnite saw music icon Drake join streamer Ninja for a day of gaming. Locally, South African Cricket’s Rilee Rossouw has been seen streaming to Twitch on occasion, perhaps the best example that it’s entirely possible to lead a very healthy lifestyle and still play games. Kids these days, even those that don’t play games, can often be found watching popular YouTubers engaged in a Let’s Play series of videos. There are many such examples, and they are opening people’s eyes to how fun and utterly normal and mainstream gaming is becoming.

The Thrill of the Win

Esports can play a role here in a big way. It gives those who are new to gaming and new to the idea of playing games competitively a window into the world of gaming. I’ve mentioned it before in articles, but I once popped in at my parent’s house, and I found my dad sitting in the lounge watching Counter-Strike: Global Offensive on TV. It was something Supersport was showing, probably to gauge interest for the content before Ginx TV was on DSTV. The impression was profound though.

There’s nothing more captivating and entertaining than being emotionally invested in something you’re watching. It’s what makes reality television and sports such big business. Whether on a field, locked in a house with strangers for a couple of months, or on a computer screen, competitions that feature human competitors are one of the best examples of a medium that creates this investment. It’s here that the world of esports can play a huge role in breaking the stigma of gaming.

Those of us who watch esports have our favourite players and teams just like we do in the world of traditional sports. Watching them and seeing them do well or win gives us that same satisfaction that those not familiar with gaming might get when their traditional sports team wins. The more familiar will know that large teams mirror many of the advantages that are afforded to traditional sports teams – fitness coaches, psychologists, and even shared living spaces (called team houses). Fitness and health (physical and mental) away from the screen is just as important to these top-flight teams as their skill in the game. 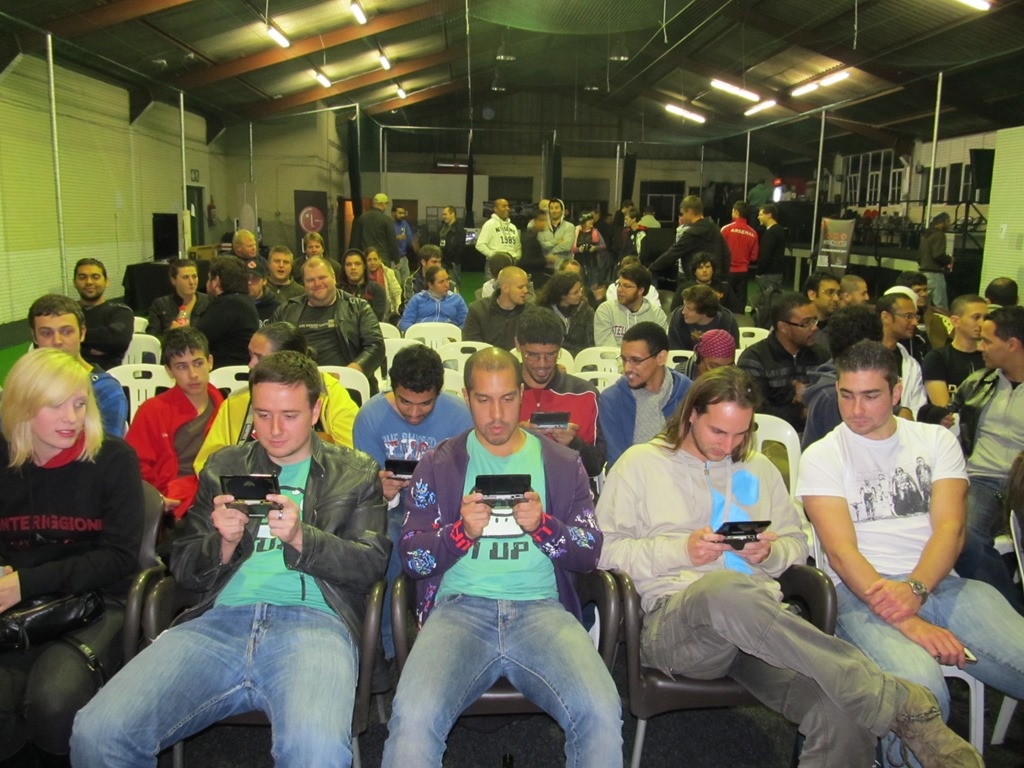 From big competitions to small awareness events in shopping malls or at schools, esports plays an integral part is showing people that not only is gaming fun and captivating to watch but it can open their eyes to just how big it is. Even teams’ social media expose the world at large to what lies behind the curtains.

Esports can show them that gamers can often be just as active (if not more so) than the everyman. It can also show off how fans of these games don’t stay in low light conditions hiding from the world, but fill stadiums and arenas and support these competitions. Having spent an enormous amount of time around gamers, both competitive and casual, I can say without hesitation that they are indeed nowhere close to the stereotypical antisocial and unhealthy gamer that they get painted as so often.

The times have changed from the glasses-wearing, pocket protector sporting high school kid to a time where professional traditional sports players and multi-platinum recording artists are also playing games on the weekend for fun.

The Role of the Gamer

I make a habit of ending every opinion piece I write in a way that anyone reading it can assist the scene or add value to the world of esports and gaming and this piece is no different.

Introduce your friends to esports. Have a viewing party the next time a CSGO Major or Dota 2 International comes around. Spend time explaining things and getting them emotionally invested in what they’re watching. Show them just how good these esports professional players are. Turn them into fans.

Our part to play in this does, however, go beyond trying to raise awareness and tying people to a chair and putting them in front of a TV playing The International 7 over and over until they concede to enjoying esports. It goes to our very behaviour in-game to those that try to join playing games competitively. Often, as much as we like to deny it, we’re the reason many new players who are potential esports fans stop playing and lose interest.

Starting out in online competitive (not single player) gaming is one of the hardest tasks I’ve ever faced. Not because the rage and insults upset me or scare me off, but because I had to overcome that initial 1000 hour most-useless-gamer-on-the-planet feeling that single player games never quite seem to give you because they’re often predictable and methodical and the joy is from the story rather than overcoming the AI.

If you see a new player in a competitive online game, cut them a little slack. Offer them five minutes of guidance and perhaps tell them not to worry. They’ll get the hang of it.

Then tell them to pick sniper, obviously. Noob.