Home Gaming Gears of War: Ultimate Edition will be a Locust infested treat on PC 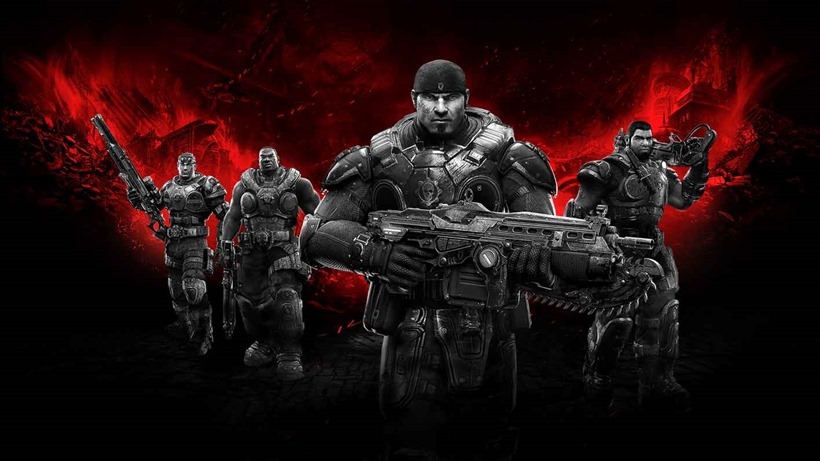 I love to moan about the distressing number of games that are getting the remaster treatment this generation, but every so often one comes along that forces me to shed my cynical view of them for a new coat of sheer excitement. Gears of War: Ultimate Edition is one such game – a remaster of an Xbox 360 and PC classic that is going to be completely unhinged on new hardware. Or, at least, the former is.

The remaster that is allowing The Coalition to better understand Gears of War before they ship their first entry into the franchise is launching on Xbox One and PC next month, delivering smooth 60FPS gameplay with some reworked visuals that truly redefine the first Fenix chapter. On PC though, things get really interesting. Gears of War: Ultimate Edition isn’t a port, but rather a completely unique version of the game.

Higher resolutions, 4K textures and unlocked framerates will truly transform the grey world of Sera, if your hardware will allow it. Just make sure you have Windows 10 prepped and ready too, considering this remaster’s exclusivity to Microsoft’s latest OS.

And if this reworked cinematic is any indication of the amount of effort The Coalition is putting into this single game remaster, Gears fans everywhere are in for a real treat.

The first Gears of War still stands as a favourite in the series for me personally because of its heavy reliance on horror tropes. The entire second act is one big bid to stay away from the dark, while the following third one introduces the Lambent in horrifying, jump-scare ways. It’s an element that was lost on the two sequels, but something that The Coalition seems to be feeding off of for their sequel.

Something I’m ecstatic about. Gears of War: Ultimate Edition is out next month – start revving those chainsaws.