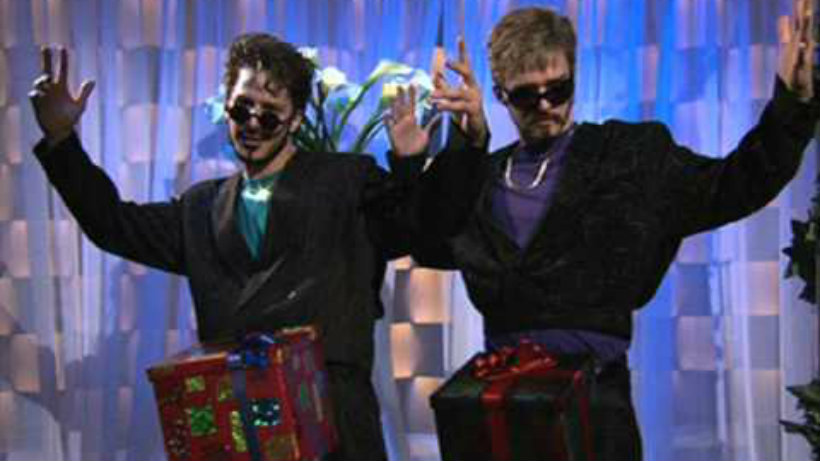 Remember when I told you about Geek Crate? I was excited to hear about this venture to bring cool geek products right to my door each month. Apparently, they weren’t the only ones in South Africa with the idea of replicating Loot Crate locally – Dark Carnival also does it, but at a higher price point (I am still unsure if it’s also at a higher quality point as a result). Now, I’m feeling a bit more confident about supporting Geek Crate.

Geek Crate will be shipping its first crate in September. That’s next month! Plus, the website has gotten a bit of a redesign and doesn’t look quite as awful. It will still need some work to have that slick and sexy design we’ve all come to expect from the interwebz, but it’s coming along nicely. Once more people sign up, I’ll bet that they continue to improve upon things.

I still have no idea what’s going to be inside, but I’m really curious to find out. You can obviously still sign up, and creating an account doesn’t mean that you have to pay money yet. However, please use my awesome referral link when you do so – I want your precious points!

I’m not expecting miracles, especially not in the first box, but here’s what I’d like to see in the Geek Crate:

I’m probably missing out on a ton of stuff I’d like to receive, but that’s what I’m thinking at this point. What would make you happy to find when you open your first (and second and third) Geek Crate?