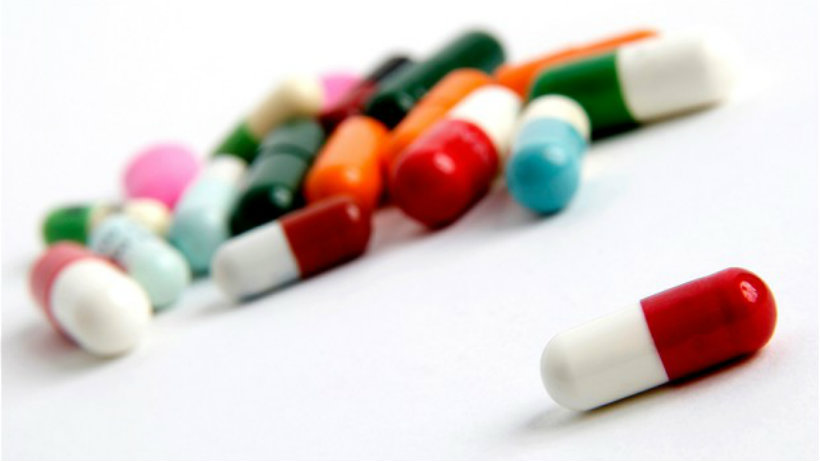 Even those with partners who are gamers understand that sometimes we all need to put the games away. It’s about respect for one another and recognizing that there’s another human being with needs. Well, one drug addict gamer didn’t see things that way and had a different plan to deal with his girlfriend’s desire for gaming-free peace and quiet.

In the former mining city of Castrop-Rauxel (near Dortmund), a man has been fined €500 (R6 913) for sedating his girlfriend against her will. In August of last year, he was playing console games with a friend when his (now ex-) girlfriend arrived home after working for ten hours. Planning on a quiet evening rather than one filled with the sound of gaming, she wasn’t quite impressed. No worries – he just slipped some drugs in her tea, causing her to sleep until noon the next day and nod off throughout that day.

He admitted what he had done to her the next day. The drugging without consent, combined with the man’s own drug use, led the woman to break up with him.

The judge found that while the woman wasn’t harmed by sleeping, it certainly was an instance of premeditated bodily harm, sentencing him to the fine. The ex-boyfriend admitted:

It was stupid, but now I’m on a straight path.

Apparently he’s off drugs now and will begin an apprenticeship soon. This makes him an almost eligible bachelor, right? No. Definitely not.

I don’t know what part of this story is worse, the fact that he drugged his girlfriend so that he could play games, or that I’m not surprised by this. So many people seem to give their partners substances so that they can carry on doing what they want, the only remarkable thing about this is that he wasn’t using the drugs to assault her or do something crazy on the side – he did it so that he could play FIFA and Call of Duty. Just so strange, and I think he deserved a much harsher penalty. Drugging someone against their will resulting in a relatively low fine? That seems pretty pathetic.