Home Gaming Get a PlayStation 4 for R6299…with a free game! 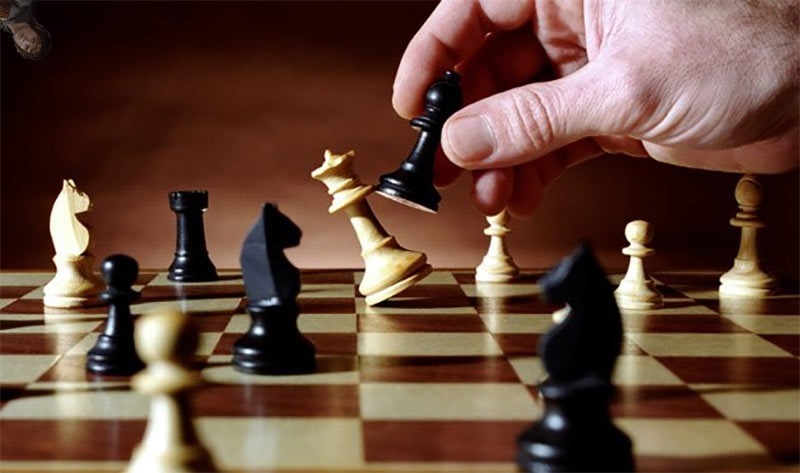 Tomorrow, the Xbox One will be released in South Africa. Coming in at a full R500 lower than the local Recommended Retail Price of the PlayStation 4 and bundled with a game or two, it makes the local  console sales wars a little warmer. Players are able to jump in to the new generation and get a game for just R6299. Sony and Ster Kinekor have just upped the ante.

They’ve announced that you’ll now be able to purchase a PlayStation 4 from your favourite local retailer for the same RRP as the Xbox One. But it gets better. You’ll get a free game, too.

There are two bundles available for that sweet price, and here’s how they work – as lovingly excised straight from the press release:

If you’ve been waiting for that opportune moment to purchase a PlayStation 4 console at a great price, that time has come. Starting Monday, 22nd September 2014 and for a limited time only, you can pick up a PlayStation 4 for R6,299.99 PLUS receive a copy of action-adventure survival horror, The Last of Us Remastered – for FREE. This offer will end on Sunday, 5th October 2014.

In addition, you will also be able to purchase a PlayStation® 4 with a FREE copy of FIFA 15 for R6,299.99 when the game officially launches in South Africa on Friday, 26th September 2014. Offer ends Friday, 3rd October 2014.

So from today you’ll be able to pick up a PS4 and a copy of the The Last of Us Remastered as a pack in, which is a fantastic entry point for those who missed out on the game when it was a PS3 exclusive.

If you were on board to get an Xbox One because of the free copy of FIFA 15, your choice is now a little trickier, as you can get it as a freebie with a PS4 too.