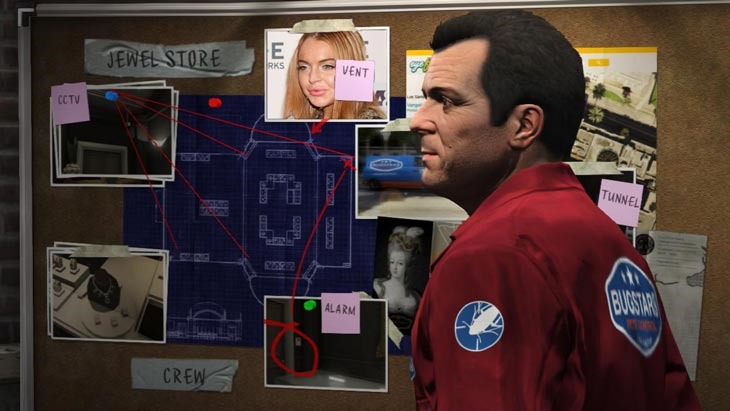 By all rights, GTA V is one of the best games of 2013. Hell, it’s still one of the best games of 2014, even if it does demand a hefty premium price tag. Has that discouraged you from buying the game? Well fret not, wannabe five-star amigos, because you can join Trevor, Michael and Franklin in San Andreas for cheap thanks to an Xbox Live sale that currently happens to be on.

Rockstar’s rock star game GTA V can currently be nabbed at a 50% discount. That works out to a not-so 50% off price of R399.50 on the local Xbox store, and $29.99 for anyone else who has an American account right now. There are plenty more games on sale though. Here’s the day 4 list via Major Nelson:

Those are some damn good deals right there. And while I’m here, may I just remind folks that they can grab one of my very first Xbox 360 games, Devil May Cry 4, for under R50 right now. There’s more on the way and that is already available of course. And with July being a rather dry month, now is as good a time as any to grab a game that you may have missed, for cheap.

As if the recent Steam and GOG sales hadn’t broken your wallet enough already. Time to flash Geoff’s VISA, which he still has no idea is actually missing right now.