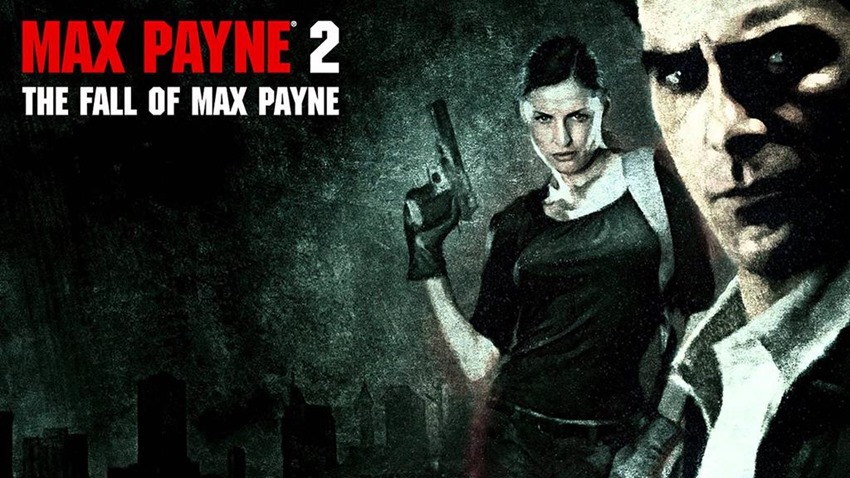 Few developers have had a run in the gaming industry like Rockstar Games have. While they’re known as the house of Grand Theft Auto and Red Dead Redemption these days, Rockstar’s earlier days in the spotlight saw other noteworthy games released. From Max Payne 2 and Manhunt, to Midnight Club and Bully, the developer has one of the finest track records around.

Pledging more than the current average of $9 unlocks tier two for you, which includes:

Or you could just pay $15 to unlock the whole kaboodle (I love saying kaboodle), which adds the following games to your impressively massive backlog:

I’d say that the entire list could benefit from including Rockstar Games Presents Table Tennis, but that was only released on last-gen consoles and was never ever ported to PC. Just like Red Dead Redemption. Dammit. If you need an extra reason to get old games for cheap, all the proceeds will go to the Rainforest Alliance charity which focuses on trying to at least keep a portion of our planet alive.

You do like trees, right? Of course you do, trees are awesome. Especially when you climb them, find a branch and then practice your Macho Man elbow drop on anyone who walks beneath you.

StarCraft Ghost exists as one of those vaporware dreams, a game whose mythic status joined the likes of Six Days in Fallujah Ghostwire: Link to the Paranormal. Until a few days ago that is, as StarCraft Ghost breached the realm of the living with an early Xbox build.