Home Gaming Get triple your Prime in Transformers: Rise of the Dark Spark 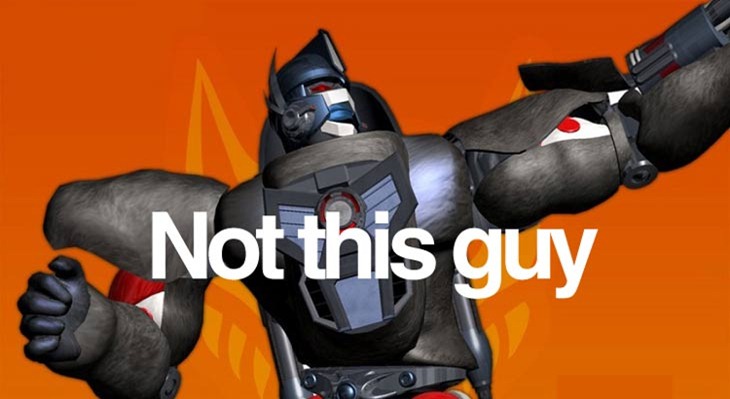 In case you’ve been living under a rock in order to escape rising levels of Bayhem, there’s a new Transfomers movie on the way. Age of Extinction is it’s name, and this may be the best film yet, which I’m judging solely on the fact that it’s 100% Shia LaBeouf-free. And of course, there’ll be a game to go with it. A game, which has multiple Optimus Primes in it.

Transformers: Rise of the Dark Spark won’t just include the Optimus Prime from the Michael Bay movies and the Autobot leader from the Transformers: Cybertron universe. It’ll also include a G1 version of the robot formerly known as Orion Pax, but as usual, there’s a catch.

Original Prime will only be available in the Escalation mode of the game. Enh, I’ll take what I can get. Here’s the official character sheets from Activision: 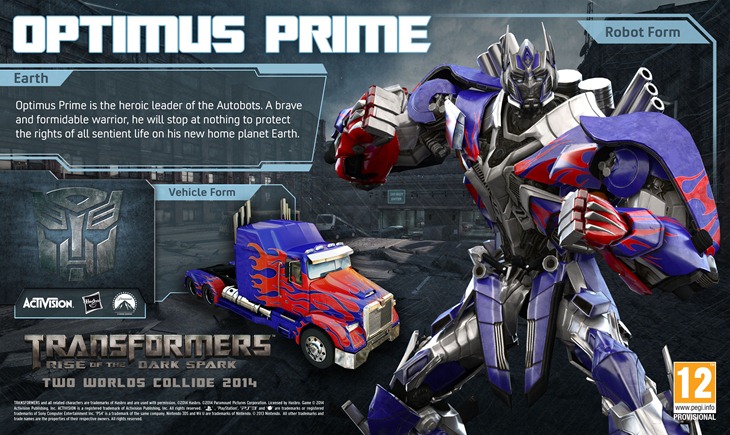 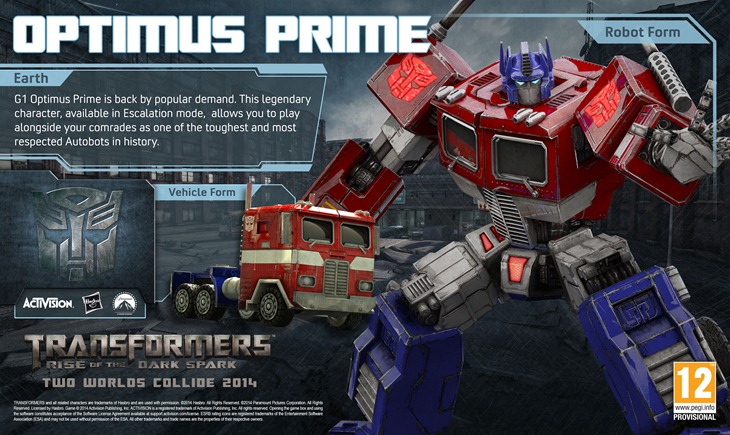 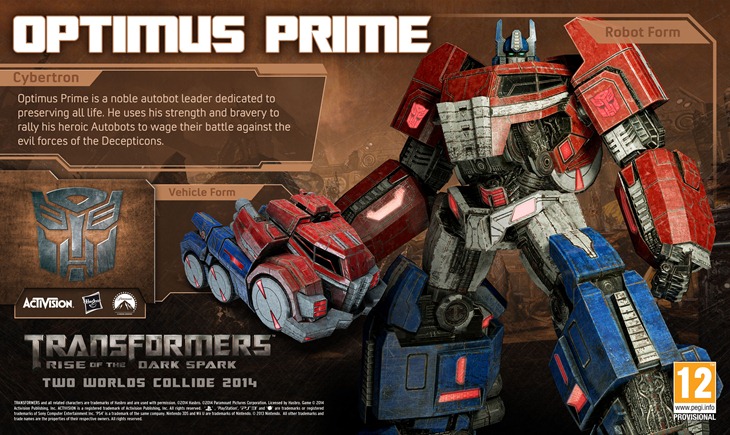 Personally, I always dug the Transformers Prime Optimus. Give me a version of that before a nerd with an Autobot tattoo yells at me that the Prime and Cybertron characters are technically the same robots in disguise. 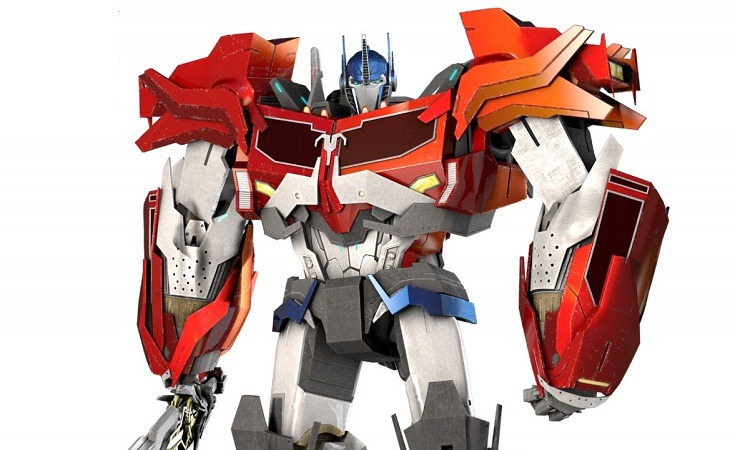 Transformers: Rise of the Dark Spark will be triple-changing on Xbox One, PlayStation 4, Xbox 360, PlayStation 3, Wii U, PC and 3DS later this year.