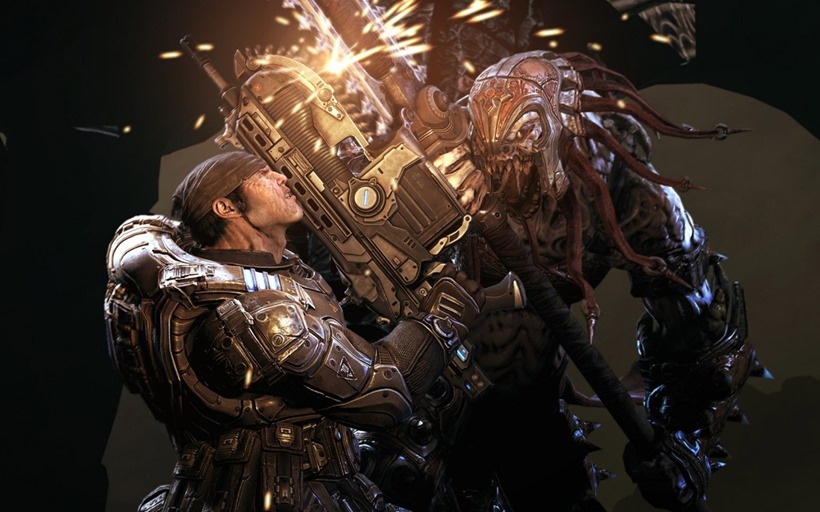 Gears of War Ultimate, a video game where you can play as gigantic meat-mountains who chainsaw tender slices off of each other in even more glorious high definition visuals, is something that we’re  a bit excited for here in the office.

And that wasn’t easy. Speaking to GamesRadar, Coalition studio head Rod Fergusson revealed the amunt of work involved in getting the classic up to scratch for the Xbox One.

But that wasn’t the hardest part of the development. Getting the multiplayer to run at a buttery-smooth and expect 60 frames per second with all those new assets, presented a real challenge for the team: 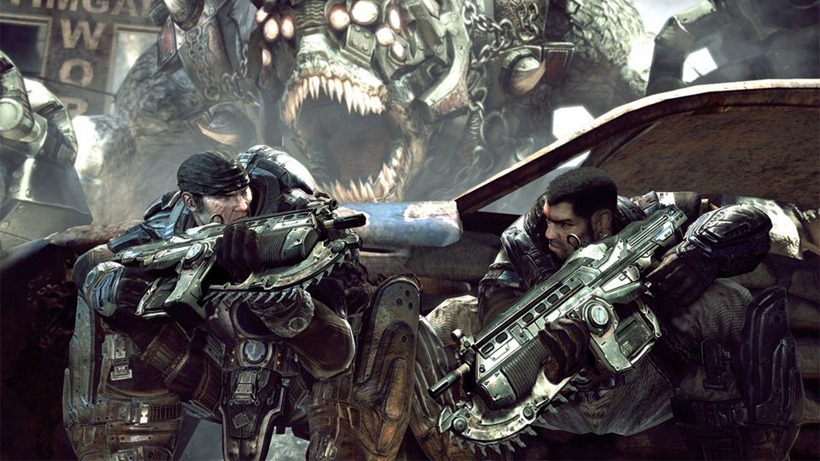 We brought a lot of new tech over, especially on the multiplayer side. We brought in dedicated servers, client-side hit detection and all this stuff. With all this new tech you get new issues.

Getting to a 60hz culture was challenging because I’d never been there before. So, to take all 19 maps, and taking all the new tech we’re bringing in and getting it to run at 60hz … In my head, you go like, oh, this a 360 game put onto an Xbox One, I’m sure we can double our framerate.

Then, when you realise you’re not running a 360 game on Xbox One, that you’ve actually created an Xbox One game because of the quality of the art assets and everything you’ve put into it, you realise, oh, wait a sec, no, we need that power to push all this complexity.

Trying to get to a point where we could have the game run at 60 was surprisingly challenging.

I’ve missed the kind of multiplayer that only Gears Of War can provide. Specifically what happens when you target one opponent specifically and constantly ambush them with a chainsaw enema.

But uh’ don’t tell anyone, but I never beat General Raam in the single-player on Xbox 360. That’s a secret shame that I really need to rectify.