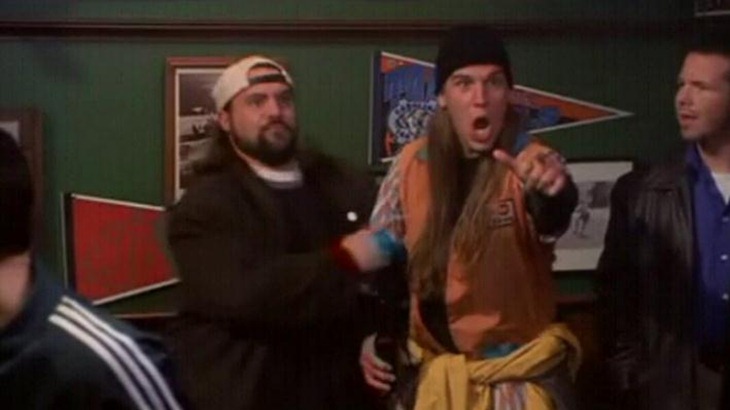 It’s alive, it’s alive! There’s been sparse news on Ubisoft’s free to play shooter in recent months, with some fearing that Ghost Recon Online was deader than disco. Turns out the game has been given a new lease of life, and will be known as Ghost Recon Phantoms.

Scheduled for an April 10 release, Ghost Recon Phantoms has implemented several changes, based on feedback gathered from fans during the open beta. 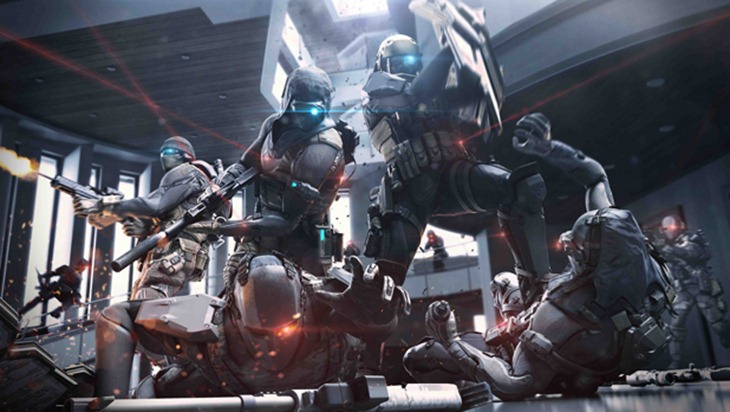 “The end of open beta is a new start to the game. The difference between where the game started and the game today is so considerable that we felt we should mark it with a fresh identity,” said Corey Facteau, producer of Ghost Recon Phantoms on the UbiBlog and in a press release.

Feedback from our five million players throughout beta enabled us to continuously increase the content of the game and to improve what makes the game unique, the blending of intense shooters with the teamwork and tactical depth of MOBAs.

Ghost Recon Phantoms brings a narrative layer to the game based around The Phantoms, ex-Ghosts and current adversaries who left The Ghosts to pursue personal agendas. We’ve also added new gameplay elements to expand the depth of the game and give new experiences to seasoned veterans. Of course, no accounts will be wiped, and our current players will not have to start over.

So what do you get now for free…mium? Features such as these which I just CTRL+C’ed from the press release: 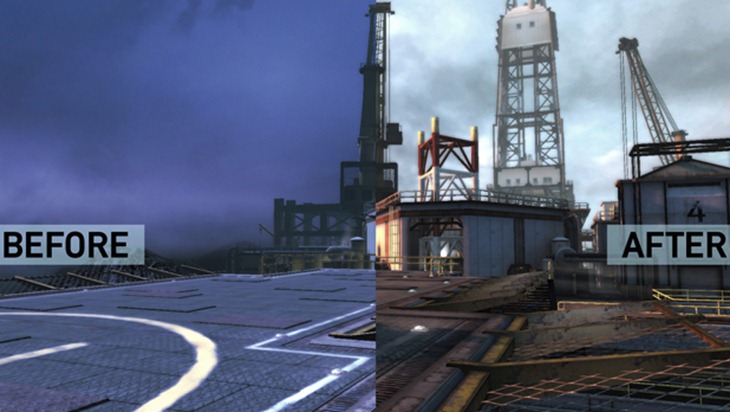 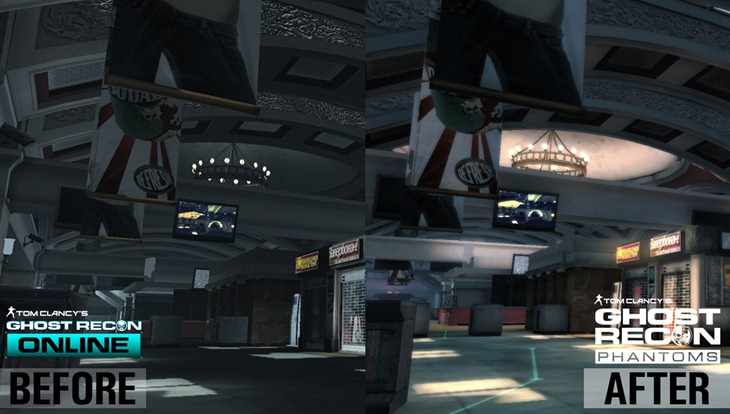 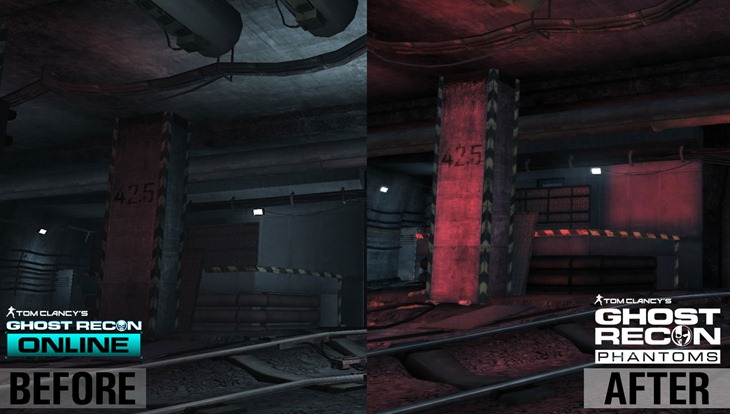 Here’s a few before and after shots as well, to go with the game. Think I might give it a spin next month, and draft the cat into my elite team. Coming up at 11AM, stick around for news on Battlefield: Spectres, SOCOM: Poltergeists and ARMA 3: Phantasms.