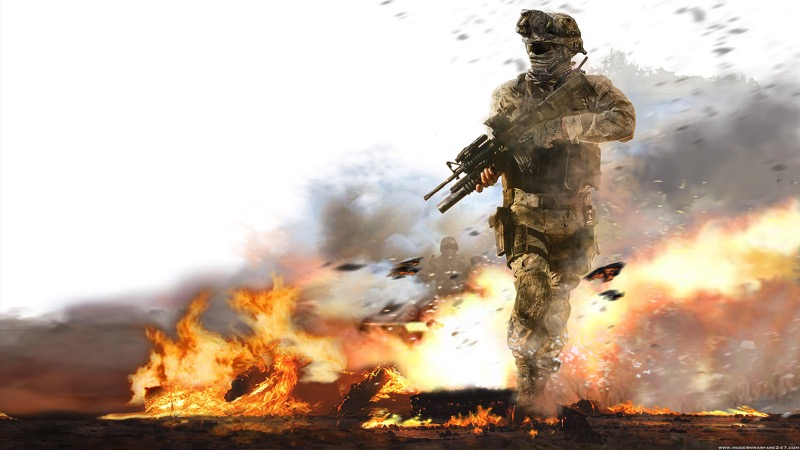 Call of Duty: Ghosts was, without a shred of doubt, the worst entry in the series I have ever had the displeasure of playing. The campaign never really clicked, it ended on an extremely predictable and cliché cliffhanger and the multiplayer failed to iterate on the tried-and-tested formula. It wasn’t Infinity Ward’s finest hour, but things are changing – starting with the departure of Ghosts’ executive producer.

Mark Rubin, who not only produced Ghosts but also Modern Warfare 3, has parted ways with Infinity Ward after ten years with the studio. The exact reason for his sudden resignation are unknown, so it could be anything really. Perhaps Rubin need a change of scenery – or maybe his ideas for Infinity Ward’s next Call of Duty entry weren’t really going down well with the rest of the design team.

In an oddly unrelated move though, Infinity Ward as aquired the services of Todd Alderman again, who acted as the lead designer for what I consider the best Call of Duty entry to date, Modern Warfare 2. Alderman was one of the many employees who vacated Infinity Ward back in 2010, leaving to help form Respawn Entertainment. Although he was one of the former employees to join in legal action against Activision over unpaid bonuses, he’s back working on their most coveted franchise.

There are a lot of new faces and motivated people who want to make something great. It’s a really cool game concept that I want to be a part of. I can’t wait to see what we do with a three-year dev cycle. I’m excited to be back.

Infinity Ward is currently working on a Call of Duty title for 2016, but Alderman won’t be taking up is old post. He’s been assigned as Multiplayer Project Director, making Rubin’s departure more confusing. Who exactly is going to spearhead Infinity Ward’s next big Call of Duty entry? Someone brand new maybe?