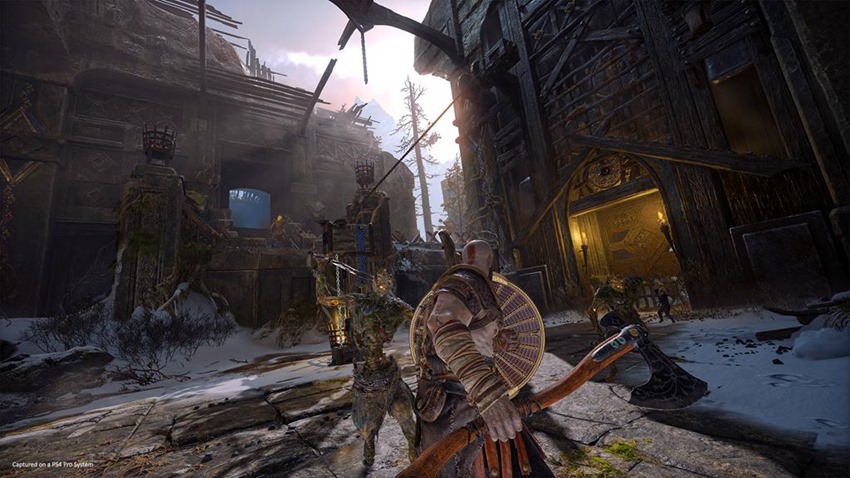 As I sit here drinking my craft root beer and admiring the latest daring choices in Man Bun Monthly, I want to remind you all that there are better ways to play games. A more artistic way, one that does away with the corporate user interfaces and instead focuses on like, not having that stuff. Dude. I am of course referring to the idea of turning a heads-up display off in any game.

It’s the only way to play of course, provided that you happen to have a 4K TV which was carved from a bigger 4K TV by overworked free range monks. I’ve been enjoying the digital outdoors of Montana with that philosophy of mine, and by the sounds of things, God of War will also tickle that fancy when it arrives later this month. 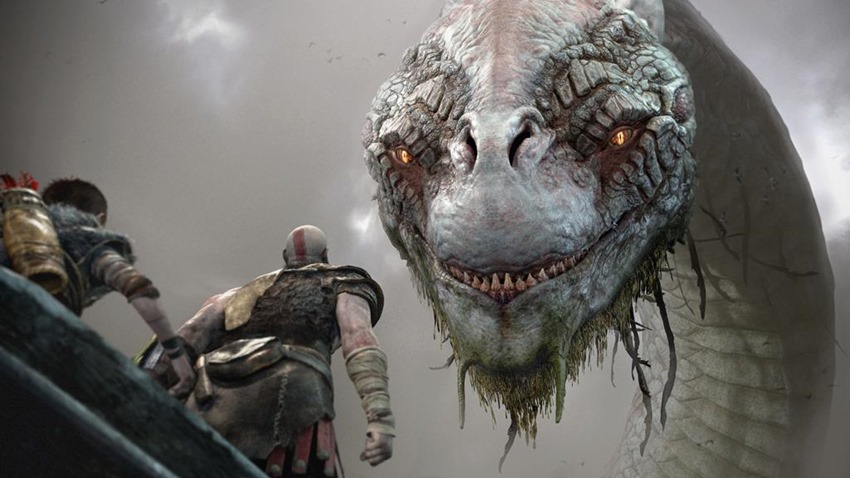 Using a cutting edge on/off switch in its visual options, God of War will allow players to carve their way through the game without any pesky numbers showing up on the screen to remind them of their mortality. Called Immersion Mode, the options will allow for the interface to be toggled off while still retaining “just the minimal absolute necessary HUD elements,” according to gameplay and AI engineering lead at Sony Santa Monica Jeet Shroff. “There’s no right or wrong way to play; you’ll certainly have a lot of helpful info close at hand if you’re playing with the HUD fully enabled,” Shroff wrote. But for those fans who are sensitive to the HUD, or perhaps for folks who want to stream or capture and would prefer as little UI as possible, there you go. To enable Immersive UI, it’s as easy as going to the Settings menu, clicking HUD and switching HUD Mode to Immersive. Yes, that means you can toggle it on and off while you play!

If you plan to take the artisanal route to extinguishing the population of various pantheons, then you’ll need to have eyes in the back of your heads and ears that are open to the various audio cues that’ll tip you off when danger is near. Sort of like visiting SARS during tax season then. Of course, the middle-ground option results in the HUD only popping up when necessary, leaving it to fade to black when it’s not needed during moments of exploration or story.

Something that last year’s Horizon: Zero Dawn made able use of last year, to great success.