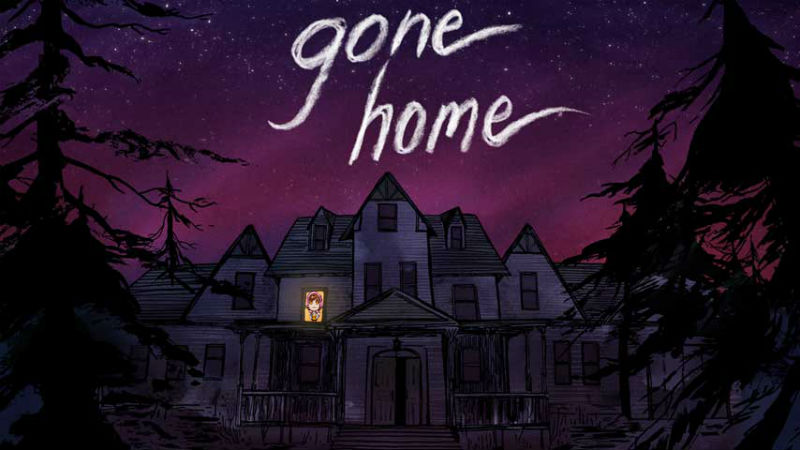 Gone Home won a ton of awards and garnered a whole bunch of attention. It was meant to be coming to consoles this year, but that has been cancelled. Is it a sign of something afoot at Majesco? Perhaps.

Our publishing deal with Majesco has ended, and the console version is not in active development.

Fulbright is already working on a new title, but I’m wondering about the state of Majesco. They were in quite a bit of financial trouble at the end of last year, which I suppose explains why they’re scaling back on the indie side of things. However, it seems that the whole company might just disappear.

There is an upcoming vote on 30 March which could approve 100% dilution. The company only has 16 full time employees and no game developers. Without something dramatic happening, it appears it might be toast for the Cooking Mama house. While Cooking Mama Limited (formerly known as Office Create) might still make new games in the franchise to be distributed by Nintendo, this could well be the end of Majesco.

So, not only might we never see this stellar indie on console, we might see an end to Majesco. Sad state of affairs. While there are plenty of new titles that are up and coming, it’s always sad to see a company exiting the industry.