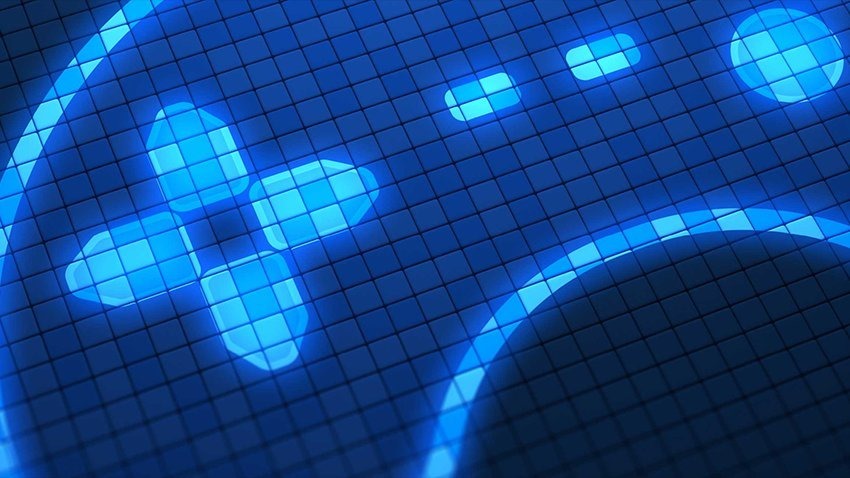 Data giant Google has announced that it’s working on new technology that will allow for easy deployment of open-source, scalable servers for video games…and they’re doing it in collaboration with Ubisoft.

The server tech is called Agones, which is an Ancient Greek word for a contest that focused on the arts as well as athletics. It’s being developed to be highly scalable, allowing for faster deployment of servers, as well as faster servers.

“Many of the popular fast-paced online multiplayer games such as competitive FPSs, MMOs and MOBAs require a dedicated game server—a full simulation of the game world—for players to connect to as they play within it,” says Google on its own blog. “This dedicated game server is usually hosted somewhere on the internet to facilitate synchronizing the state of the game between players, but also to be the arbiter of truth for each client playing the game, which also has the benefit of safeguarding against players cheating. Dedicated game servers are stateful applications that retain the full game simulation in memory. But unlike other stateful applications, such as databases, they have a short lifetime. Rather than running for months or years, a dedicated game server runs for a few minutes or hours

Dedicated game servers also need a direct connection to a running game server process’ hosting IP and port, rather than relying on load balancers. These fast-paced games are extremely sensitive to latency, which a load balancer only adds more of. Also, because all the players connected to a single game server share the in-memory game simulation state at the same time, it’s just easier to connect them to the same machine.”

But Agones is different. Running on Google’s Kubrnetes platform, it uses that system’s containers to orchestrate and scale entire server fleets. Containers of this sort can be deployed and shut down quickly. While it’s obviously built to run on Google’s servers, it is also platform agnostic, so can be deployed on any suitable scalable server like AWS or Azure. With Azure set to launch properly in South Africa soon, and AWS Direct Connect paving the way for actual datacentres, we could see better dedicated servers on the South African landscape.

“Our goal is to continually find new ways to provide the highest-quality, most seamless services to our players so that they can focus on their games. Agones helps by providing us with the flexibility to run dedicated game servers in optimal datacenters, and by giving our teams more control over the resources they need. This collaboration makes it possible to combine Google Cloud’s expertise in deploying Kubernetes at scale with our deep knowledge of game development pipelines and technologies.”