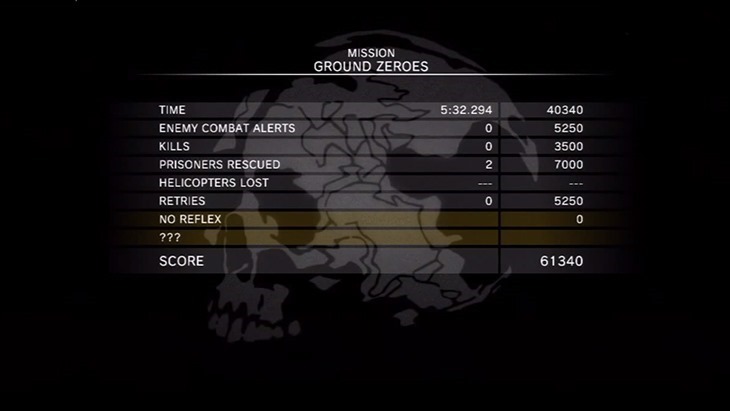 I played Ground Zeroes the other day.There has been some controversy surrounding the game on account of its short length. Of course most people do know that it is merely a prologue and is setting up the story for the upcoming and much larger Phantom Pain, but that hasn’t stopped me from feeling just a little irked by it. Let me explain.

In Australia, on top of paying premiums for damn near everything due to import tariffs, we tend to pay a lot for games especially. The price for a non-special edition, here-is-the-disk-and-the-case game is about $100 (AUD), here is a nice example of the price of Watch Dogs for pre-order in our version of BT Games. Now check out the price that we would pay for Ground Zeroes. $50 sounds ok right? At first I thought so too, until I played it.

What I played of Ground Zeroes was excellent. The presentation, graphics, voice acting, and the vastly improved game mechanics were all top notch. Make no mistake, the quality of the game is superb, and due to the impressive Fox Engine, it is one of the best Metal Gear games in terms of raw mechanics and graphics. But when my friend and I sat there, as the screen turned to black, and the mission end stats came up, I couldn’t actually believe it. “That was it?” was my first reaction, surely there’s a second act, right? What we got was a trailer and some extended cinematics which felt more like an advert for their next game. 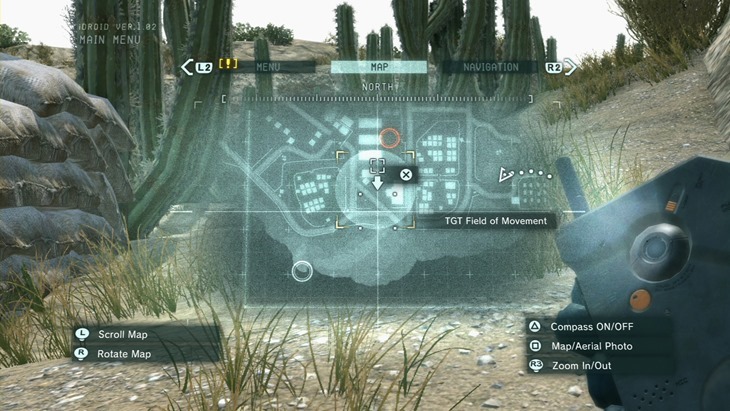 Even with dicking around with the engine and dying multiple times, we completed the main objective in just under an hour. The side missions are fun, and totally add something to it, but my problem is with the small environment you’re given. Had there been a larger environment, or perhaps two different environments, I wouldn’t feel as irked by it.

Now I know all of this sounds rich coming from me, considering I gave a nine out of ten to a 15 dollar tournament fighter with only four levels. But there’s a difference between something I download for 15 bucks, and something I pick up at the store as a physical disk for $50. If this was a download only for $20, I’d feel much better about it.

So what’s my advice? Wait for a bundle if you can with the full game. I have no doubt that Ground Zeroes will still sell due to the fandom around Kojima games, but if you aren’t one of those people, I wouldn’t recommend it if you are prepared to wait. Also, play Peace Walker, or nothing will make sense.

That’s really all I have to say about it. I’m not usually annoyed by prologues, and to date I’ve bought every Gran Turismo Prologue, although I’d argue that for the same price, it had more content, and the nature of the game itself is repetitive. Bottom line, I really enjoyed it, but for $50 I was irked that this wasn’t just download only

So what is your metric of value? I’m interested to know if I’m justified in my slight annoyance with Ground Zeroes.