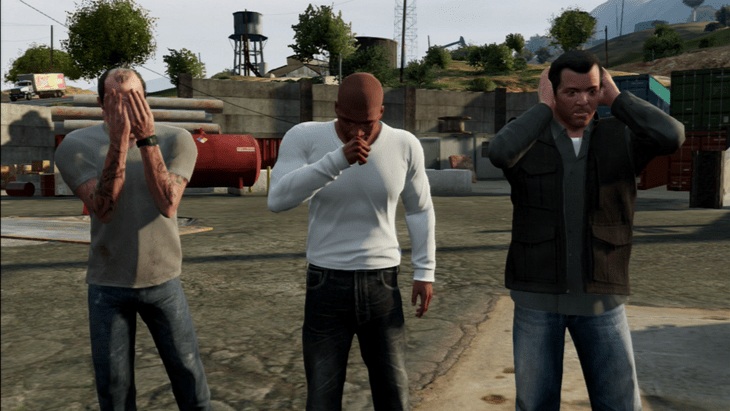 I recently got back into GTA: Online after a slew of updates and joining an official crew of a forum I frequent. I’ve enjoyed myself so far, getting frustrated every now and then with griefers and the like. But a change of play style came when I realised that no one has any idea of people’s intentions in-game. You can’t trust anyone you come across, because its just easier (and subsequently more fun) to kill each other on sight. It made me realise there are real benefits to ineffective communication in an MMO.

In a similar vein to DayZ or Rust, GTA: Online has means of communication. You can text players a message on the in game phone (or via the PS3 messaging tab). Or you can directly call and voice chat, or just scream expletives into a microphone or blast distorted music. Typing with the PS3 controller is painfully slow. you also have to pause the game and stop what you’re doing. Before you’ve even sent your message, you’re already making out with the gutter, or slumped over your brain splattered dashboard. 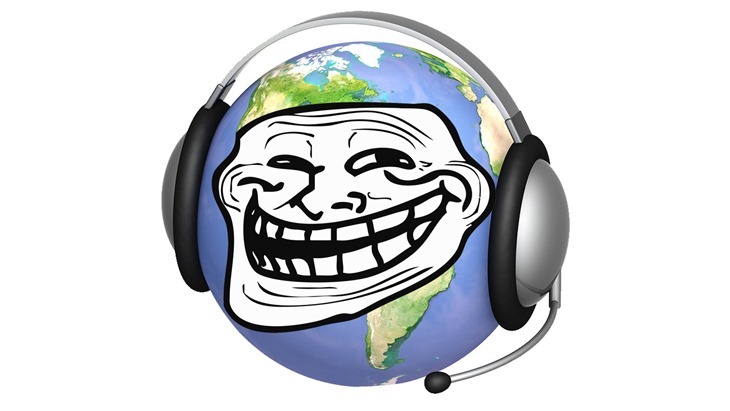 Voice chat is annoying and global. You hear everyone talking at the same time, be it racist comments from a 13 year old, or other provocative language from people old enough to know better. So all in all, unless you’re on a private TeamSpeak or Skype chat, communication in GTA: Online doesn’t happen.

This limitation provides a very tense environment, especially if you’re playing as a female character like I happen to be. Although, harassing private messages are something I wish didn’t happen. It doesn’t bother me, but it confirms to me that women trying to play as their gender get treated way differently. ”Lol, are you really a girl?” No, but feel free to be nice to me simply because you think I am.

I consider this hostile environment a plus, because I couldn’t imagine GTA: Online being anything but a bunch of deranged degenerates pillaging everything in sight. You’re constantly looking around you and on your map for players close to as they line up their attack, like an aggressor pre-empting a strike. This confrontation is very common and expected by Rockstar. This is evident by the unlockable skill offered by Lester to be able to hide yourself on the map for one minute. More than enough time to strike and take them by surprise. 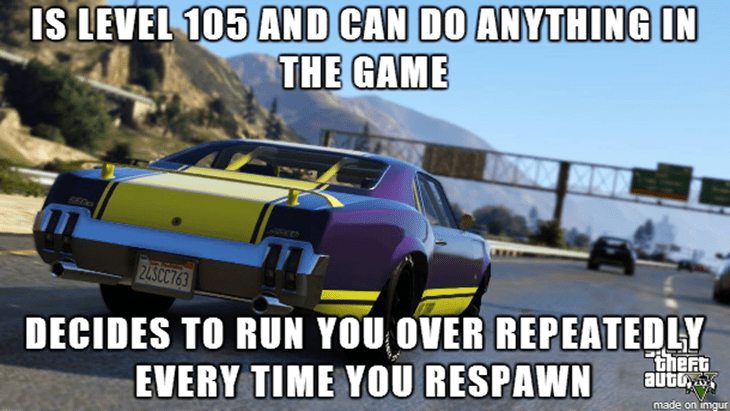 Of course, with the good comes the bad. You’ll be faced with people who spawn camp, and more commonly people who will wait outside shops or car modification stores to blow up your car and kill you during the exiting animation. My advice? Insure every car you care about, so they have to pay for damages, and bank all of your money using the in-game phone so they don’t get a cent. Once you respawn, run and hide and kill their asses back in return. Revenge is a dish best served frequently. 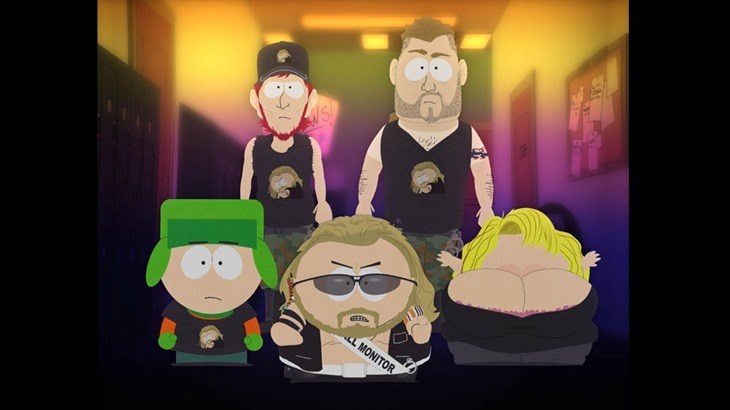 The bounty system is a manifestation of this hostility as a game mechanic. Every now and then, a person will have a bounty placed on them for an amount of money. Something I’ve enjoyed doing is racing other people to hunt them down and collect the bounty, even killing people beforehand so they don’t steal my kill.

Another major realisation for me was the lack of penalty for dying. The stakes are raised slightly if you are carrying more that five grand of unbanked money, because then players can steal it. But as long as any vehicles they blow up are insured, you lose nothing but time spent respawning and getting your car back. This is still impetus for people killing you, because it’s thrilling and encouraged by the game mechanics.

I think games like this will become more common. It’s a safe way to experience tense confrontations akin to real life confrontations without having to endanger yourself. It’s rather thrilling to be caught up in a dangerous situation. The confrontations in GTA: Online boil down to fight or flight, because there’s not enough time to talk it out, similarly with DayZ and Rust. It’s understandable that this may seem redundant in a GTA game where the main hook is committing crimes in an open world.

But since playing GTA: Online I finally understand the appeal of survival games with limited communication, even in GTA: Online where it is likely unintentional.We’ll definitely see more of these types of games cropping up, and I’m pretty happy about that.