Home Gaming GTA V could have its own DRM on PC 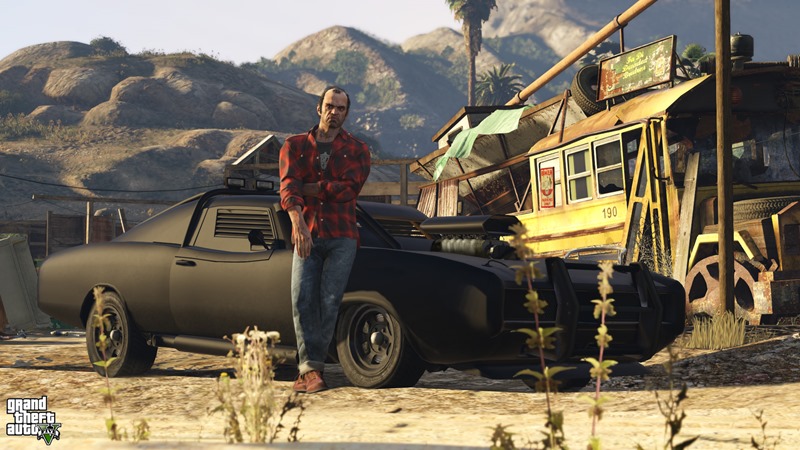 Grand Theft Auto V is nearly available on most major platforms, and I’m waiting patiently for the arrival of it on PC. That’s coming in a few short weeks, but it seems like I, along with thousands of others, will have a choice to make. That’s because a rumour suggests that the retail version of the game will be skipping Steam entirely.

Most PC games come with some form of online activation requirement, and most of those end up channelling the power of Steam. There are exceptions to this, where some games choose to use their own for of DRM, and it seems to be the case with Grand Theft Auto V. If the listing on GreenManGaming is anything to go by, Rockstar could be making use of their own Social Club authentication ( or worse, Denuvo) rather than Valve’s tried and tested system.

I usually shop on GreenManGaming, and they’re pretty explicit when it comes to listing Steam as a third-party DRM authentication. That’s missing from the GTA V listing, which is a strong indicator that copies purchased outside of Steam won’t use it at all. Steam is pretty great as an authentication service, so Rockstar’s own system better be up to scratch on launch day to avoid a downpour of hate.

It also really messes with my OCD, since 99% of my games are all launched and managed through Steam. I know you can do it with third-party titles, but it’s just not the same. Does it affect your purchase though? Will you be willing to fork out more just to have GTA V join your Steam library?