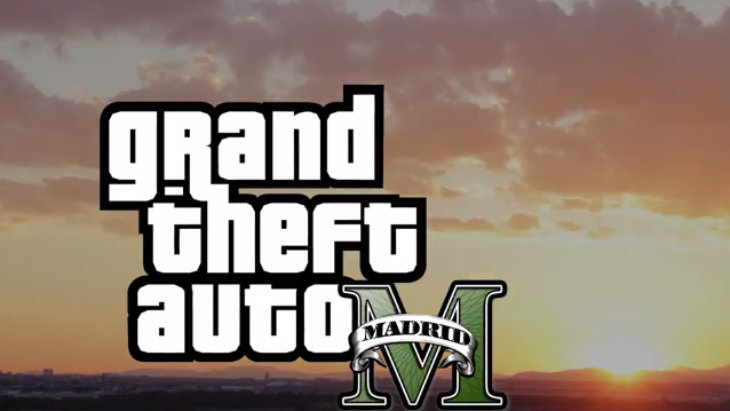 GTA V broke all the records and sold ridiculous numbers of games. The new-gen and PC versions are incoming, and I’m sure Rockstar will get us all hyped for the game again like they did last year. Their trailers were impressive and got people far too excited, and spawned awesome parodies like this.

These guys actually recreated the GTA V teaser trailer, shot for shot, in live action awesomeness. The only difference is that their version takes place in Madrid:

I’m impressed by the dedication and attention to detail in this recreation. Here’s hoping the Spanish tourism body has a sense of humor and decides to actually use it to get people excited about going to Madrid – that would just be far too cool.

What sort of marketing are you expecting in the build up to the re-launch of the game? I mean, most people have already seen bizarre videos online of all the crazy antics you can get up to in the game. What can Rockstar do to get you excited to play it on a new console? Obviously PC gamers are creaming themselves at the thought of finally getting their hands on the game, but what will excite the rest of us? Will you go out and buy this remastered version?

Personally, as amped as I am for these awesome games to come to the new consoles and show off more, I’m not totally convinced by this tactic. It’s great for growing the early library on PS4 and Xbox One, but I’d like to see something added beyond the game just getting tarted up. Then again, this could be a great opportunity for me to play the epic games that I missed from last generation.