Home Gaming Hacker made around $1000 daily off League of Legends 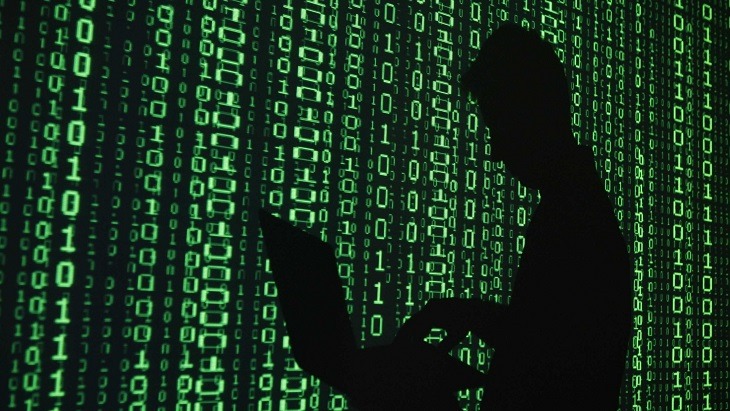 Free to play games aren’t always necessarily free, at least not with all the money that gets (optionally) spent on in-game items. With millions of League of Legends players all around the world, Riot Games were home to an incredibly large amount of sensitive information and such. Somebody found a way in, and used what they found to make quite a bit of money.

Shane “Jason” Duffy has been in and out of trouble since way back in 2011. He has done all sorts of crazy things. For example, in October 2013, he got hold of Riot President Mark Merrill’s twitter account, and leaked information on a project that Riot had stopped working on (via The Daily Dot):

Well I think this would be a good time to show off Riot’s card game, who wants to see pictures? 50 re-tweets for pictures.

Did I mention this game was fully completed but never released? Riot doesn’t want you to play this game. Take it up with them.

So, he had somehow accessed the Riot President’s twitter account, something which could maybe be dismissed with a smack on the wrist, but that’s not really the worst of it. Jason got hold of legacy skins; skins that had been discontinued. People always want what they can’t have, which resulted in these skins being sold anywhere from the already mind-boggling $200 to the ludicrous $800 a piece.

Wait, there’s more! Jason also went on to create a site called LoLip-op.com, a service which could kick players out of the game (for a small fee of course). All a customer had to do was input the name of the player they wanted booted. If they were one of the 24.5 million accounts that Jason had access to, an IP address linked to that account would be targeted, kicking the player out of the game. The service proved to be pretty popular, netting Jason $1000 and more a day.

The good news is that he has since been caught, and police have seized $110 000 in Bitcoin currency. Jason will face judgement in a Queensland courtroom on July 24th. The full report of his war against Riot Games  can be read over at The Daily Dot.

What sort of punishment should such a hacker receive? A severe fine? Jail time? Both? Leave your thoughts below.