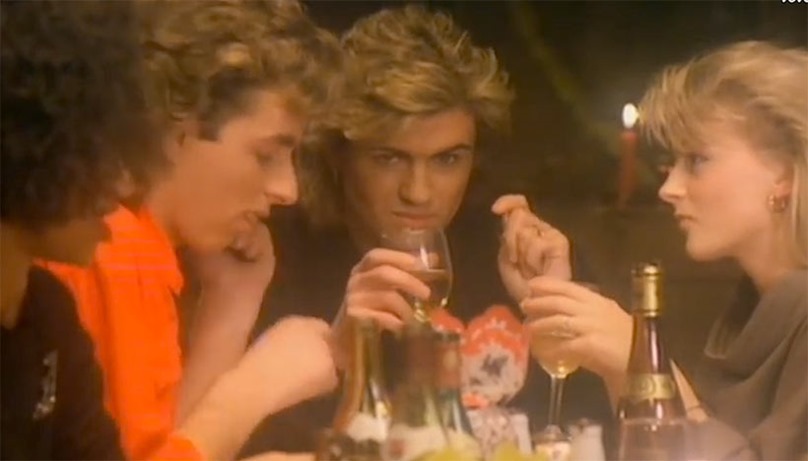 You probably don’t know the name Julius “zeekill” Kivimaki, but you’re probably aware of what he and two others are responsible for – especially if you got a shiny new console for Christmas and were unable to use them properly thanks to both the PlayStation Network and Xbox Live being a shambles at the end of last year. He’s the chap who’s largely responsible for bringing the networks down, though a series of denial of service attacks.

He’s now been convicted of the attack, and you’d imagine that the 17 year old Lizard Squad “hacker” is in a world of trouble – especially considering he’s got 50, 700 cases against him.

Charges against Kivimaki included data breaches, felony payment fraud, telecommunication harassments, and other counts relate to fraud and violations of company secrets. He was also a known swatter, wasting time and money by getting teams of armed and armoured law enforcement agents to show up at people’s houses.

He’s been giving what’s essentially a slap on the wrist.

Julius “zeekill” Kivimaki, was sentenced to a two-year suspended sentence and has been “ordered to fight against cybercrime,” by the Finnish legal system.

One of the people personally slighted by Kivimaki isn’t impressed with the light ruling, which sees the offending teen skip out on a prison term.

“I’ve lost complete faith in the justice system, and that includes the FBI. He’s harmed American targets and the FBI should have stepped in by now,” says Blair Strater, a victim of Kivimaki’s harassment. “The reality is, Julius Kivimaki will never be made to pay for his crimes.”

On the one hand, I’m glad that the Finnish justice system isn’t trying him as an adult and just throwing the kid in to a prison, giving him the opportunity to learn from his mistakes. On the other, the punishment seems a little too lenient.

Witcher 3 and Cyberpunk 2077 developer CD Projekt Red has been hit by a cyber attack, conf…